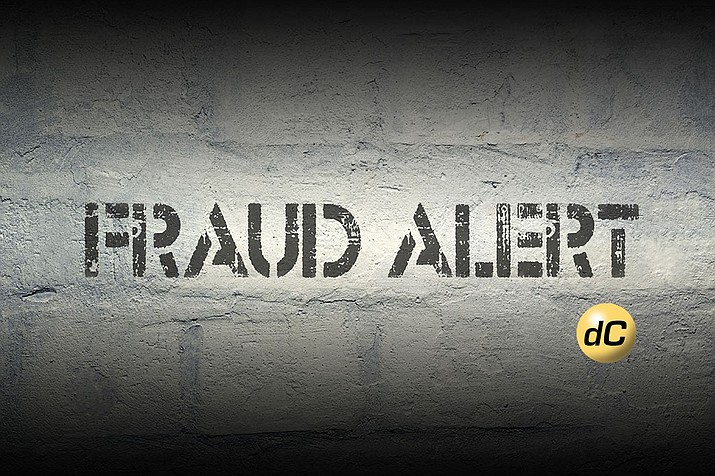 Local law enforcement are warning of a scam circulating in which fraudsters are contacting area businesses and government agencies via email and representing themselves as employees.

“The emailed request is generally sent to human resources or payroll department and requests the forms necessary to make a direct deposit or banking change for the employee,” Ferguson said.

The fraudster completes and returns the forms attempting to change the direct deposit for the employee they are pretending to be, he said. The money is then sent to an account the fraudster controls.

“The most common one seen has been American Express,” Ferguson said. “If you receive e-mails such as this and suspect they are fraudulent, please contact your local police department.”

To avoid this scam altogether, the PVPD recommends that any employees wanting to make changes to their banking or direct deposit information through their employer be required to do so in person.