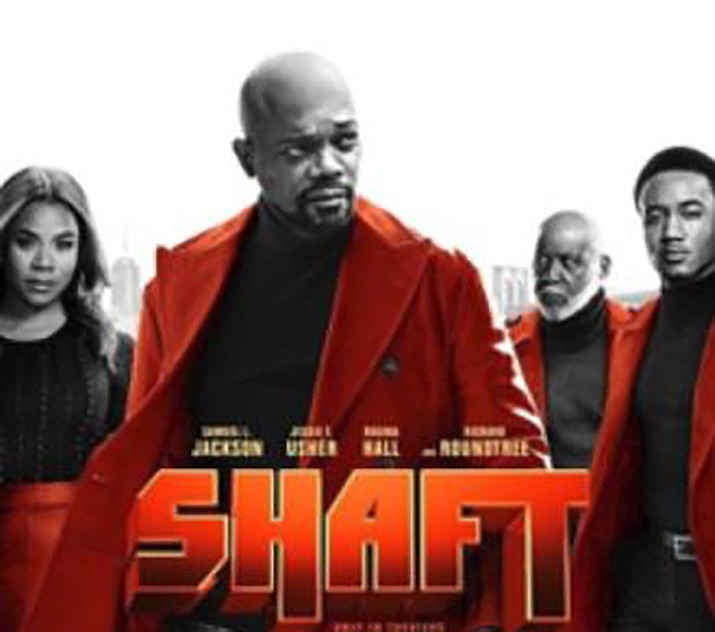 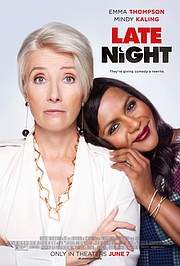 (NEW) MEN IN BLACK: INTERNATIONAL – After 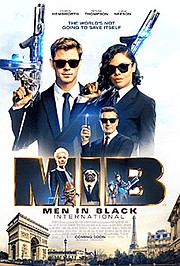 (NEW) SHAFT – When his best friend dies under mysterious circumstances, an FBI cyber security expert joins forces with his father – the legendary cop John Shaft – to scour the streets of Harlem, N.Y., and 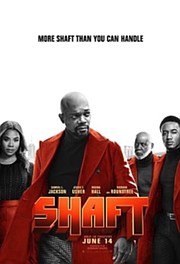 (NEW) THE DEAD DON’T DIE – In the sleepy small town of Centerville, something is not quite right. The moon hangs large and low in the sky, the hours of daylight are becoming unpredictable, and animals are beginning to exhibit unusual behaviors. News reports are scary, and scientists are concerned, but no one foresees the strangest and most dangerous repercussion that will soon start plaguing Centerville: the dead rise from their graves and feast on the living, and the citizens must battle to survive. Stars Bill Murray, Adam Driver, Tilda Swinton, Chloë Sevigny, Steve Buscemi, Danny Glover, Caleb Landry Jones, Rosie Perez, Iggy Pop, Sara Driver, RZA, Carol Kane, Selena Gomez, Tom Waits. R – comedy, horror.

WISH MAN – A motorcycle cop is still haunted by the traumatic separation from his father when he was a boy. After surviving a near-fatal accident and being framed for police brutality, his whole world