At A Glance: Pay tribute to the birth of rock 'n' roll June 15 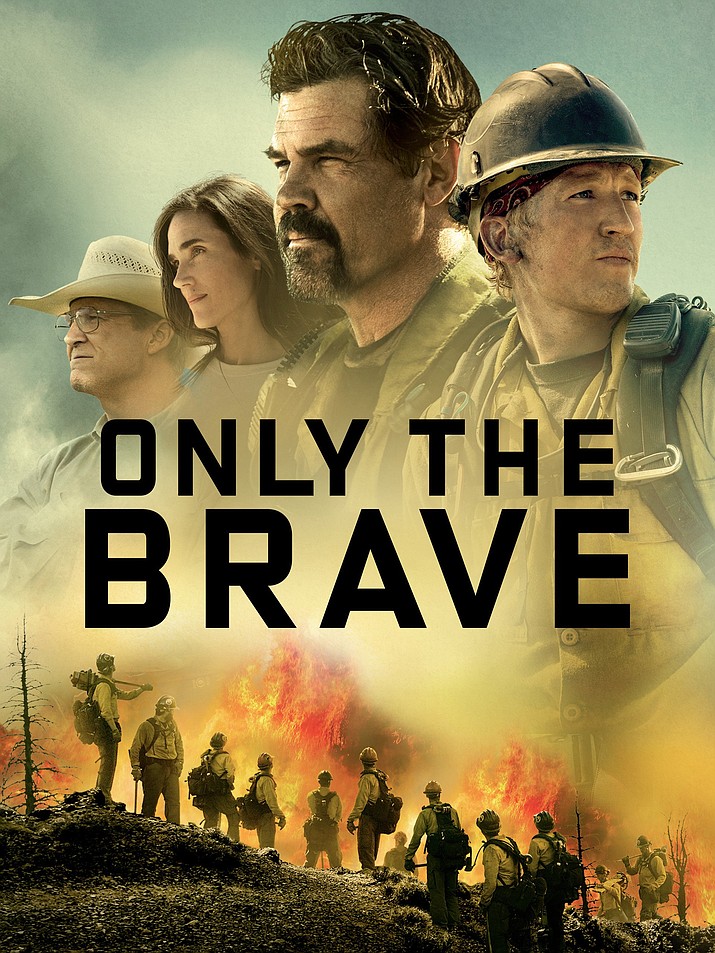 Pay tribute to the birth of rock 'n' roll June 15

Lonely Street Productions is bringing its “Good Rockin’ Live” show back to the Elks Theatre and Performing Arts Center, 117 E. Gurley St., on Saturday, June 15. A salute to Sun Records and the birth of rock 'n' roll, the show tells the tale of how rock was born through the music and stories of those who lived it.

The 7 p.m. show stars Robert Show, Alex Mack and Ross Martinie Eiler and includes hits such as “Great Balls of Fire,” “Folsom Prison Blues,” “That’s All Right Mama” and “Blue Suede Shoes.” Tickets are $25 for adults and $22 for seniors, available online at www.prescottelkstheater.com, by calling 928-777-1370 or at the door.

Sidewalk sale on the 'Row on June 15

Head down to Whiskey Row from 11 a.m. to 4 p.m. Saturday, June 15, for the first-ever Whiskey Row Summer Sidewalk Sale.

There are three chances to see “Only the Brave” at the Elks Theatre and Performing Arts Center next week. Showtimes are at 7 p.m. Tuesday through Thursday, June 18-20. Admission is a cash donation of any amount. 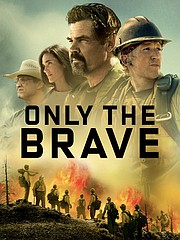 "Only the Brave" is about the Granite Mountain Hotshots — who become one of the most elite firefighting teams in the United States through hope, determination, sacrifice and the drive to protect families and communities. While most people run from danger they run toward it, watching over lives, homes and everything people hold dear, while forging a unique brotherhood that comes into focus with one fateful fire in Yarnell. Released in 2017, it stars Josh Brolin, Miles Teller and Jennifer Connelly.

Additionally, there is An Evening Honoring the Brave 19 with the film, music, food, an auction, and panel discussion benefiting the Granite Mountain Interagency Hotshot Crew Learning & Tribute Center at 3:30 p.m. Wednesday, June 19. It includes a private showing of the film, a Q&A panel about the movie, appetizers from El Gato Azul, craft beer from Granite Mountain Brewery, wine from Southwest Wine Center of Yavapai College, and music by Rusty Pistols Reloaded.

The Cost is $219 per person and tickets are available online at www.prescottelkstheater.com or by calling the box office at 928-777-1370.