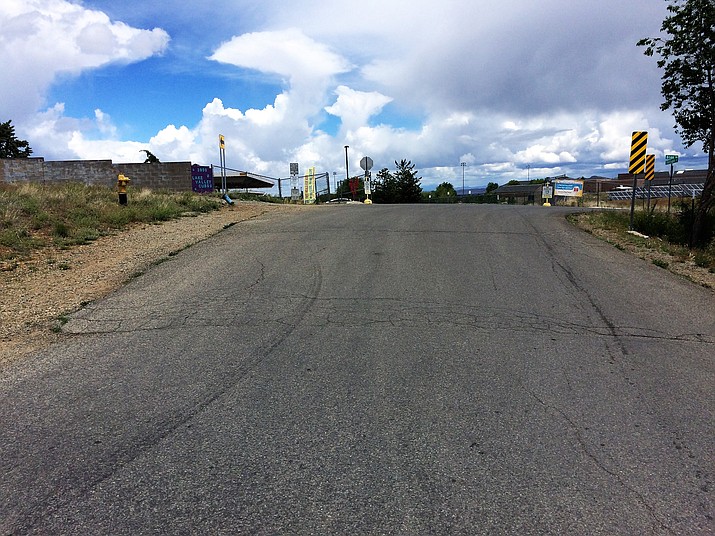 Students and parents may notice three changes to next school year’s bus transportation procedures for the Humboldt Unified School District (HUSD), which continues its efforts to stay within a budget that diminishes every year.

The third change commanded the most discussion at the May 14 HUSD Governing Board meeting. It remains under consideration and the board wants to hear from the community. Proposed is the creation of “walk zones” within a half-mile to one mile from school campuses in which bus transportation would not occur except for students with special needs.

“The half-mile to a mile are typical standards that other districts have put into place,” said HUSD Superintendent Dan Streeter, listing Prescott, Cave Creek, Lake Havasu and Sierra Vista districts. “Currently we are busing within a half-mile of some schools.”

Master stops and combined routes will have an impact on the budget. The district doesn’t really have a choice, Streeter said. Walk zones, still under board consideration, are a viable option.

Walk zones would impact a large number of families, as only one elementary school has sidewalks serving its students. Inclement weather and lack of streetlights could pose more challenges.

No student would have to cross a major road, Streeter said. In the Granville Elementary School neighborhood, the zone would pertain within the neghborhood east of Glassford Hill Road.

Board member Paul Ruwald said he has no problem with the walk zones, and reminded the board that having no sidewalks falls on the town. “We have no control over that,” he said.

Norm Davis, Prescott Valley Public Works director, said it’s always a matter of funding. The sidewalk between Robert Road and Mountain View Elementary School resulted from four grants. The sidewalk ends at the east side of the school where students must cross Loos Drive to access a sidewalk on the north side.

Davis said sidewalks don’t make sense when there is low vehicle traffic volume. At Lake Valley Elementary School, for example, he said there is 24 feet of road pavement and lots of visibility.

One way residents can let council members know they feel a sidewalk is necessary is to speak at council meetings, Davis said. The town has to know a sidewalk will be used before spending money on it.

As long as students can remain safe, board member Corey Christians said, he is in agreement. He mentioned a childhood in South Dakota where he walked 1.7 miles to school – in the cold. He also acknowledged the availability of sidewalks and streetlights.

Combining some routes and creating master stops would reduce the number of buses serving specific neighborhoods and save on fuel costs and bus drivers.

Looking south from the Lake Valley Elementary School campus, students must walk in or alongside the roadway where Public Works Director Norm Davis said 24 feet of pavement and lots of visibility renders a sidewalk low on the priority list. (Sue Tone/Tribune)

“For example, Stoneridge is currently served by four buses for four different schools. Two buses could serve this area and use Liberty as a transfer location as we currently do for other routes,” Streeter said.

A master stop already occurs along Coyote Springs Road where families meet the school bus at a stop on the roadway. The district has been extremely accommodating for families, which has contributed to inefficiencies in the budget, he said.

In-town routes that have six stops within a half-mile stretch will be cut in half, if not down to two.

Director of Transportation Ken Fox said drivers have a list of students and routes; they stay in contact through radio communication. “We are pretty well coordinated,” he said.

If a driver normally has three students transferring from one bus to another and one is absent, the driver will call the second bus to alert the driver to expect only two students.

Board Vice President Rich Adler said students’ safety was his main concern, especially with the lack of sidewalks and dark winter mornings. He wondered about the impact to working parents who leave early in the morning, and suggested involving parents and constituents in the discussion.

Ryan Gray, Board President, said the district needs to find ways to cut the budget for the foreseeable next three years. In order to keep its money in the classroom, transportation may bear the brunt of cuts this year. “These may get them ready for what’s coming next year and the year after,” he said.

The decline in student enrollment that has affected Humboldt as well as other public school districts, and the lack of funding from the state over the past 10 years hasn’t helped.

“We’re running out of options and we need the community to understand. We’ve hidden the pain from the community,” Streeter said. “That pain is borne every day by the people in this room.”

According to the 2017-2018 Auditor General’s report, Humboldt district scores “very low” in its administration costs category, “low” in food service, and “comparable” in plant operations and transportation.