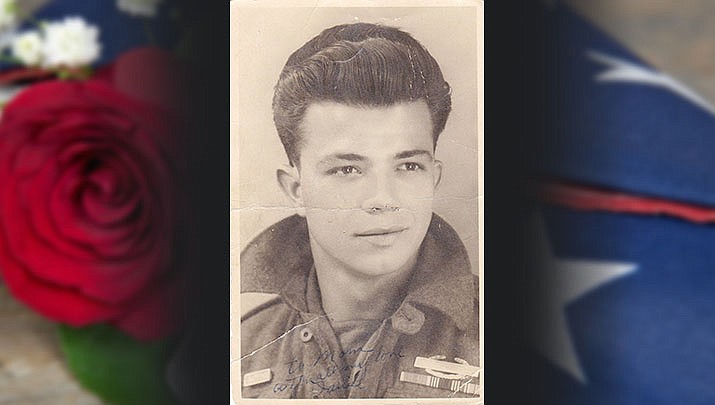 Dan served in World War II in the Army, fighting on the front line of battle in Italy. After the war he moved to Phoenix, Arizona, in 1945.

He met his wife, Joyce, of 68 years in 1950. Together they had four children: Cyndi (Brad), Rosie (Brian), Dave (Faye) and Mark; also Debi (John) by a first marriage; 11 grandchildren, four great-grandchildren, many nieces and nephews, and a brother George.

Dan worked for Reynolds Metals for 35 years. In 1990, he and Joyce moved to Prescott Valley. He sang for 23 years with a group called the Joyful Noise. They sang at nursing homes, mostly Samaritan Village, and also at some churches. Dan was always thankful that God allowed him to use his good voice to praise the Lord.