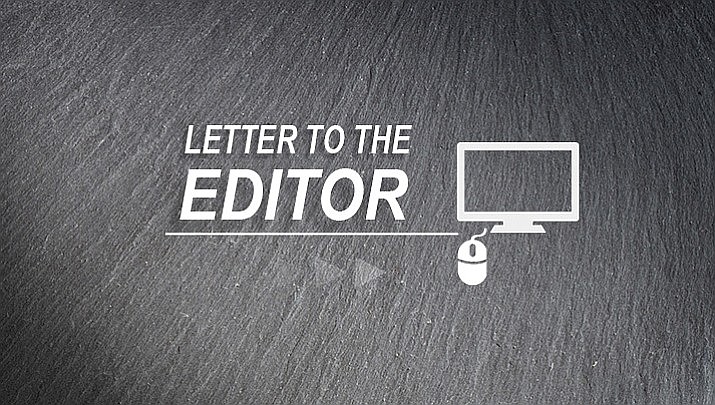 I realize most of us hate a math story problem, but using data from Prescott Water Management Area’s “Protecting Your Water Resources” pamphlet and the U.S. Census Bureau, the following situation becomes apparent.

There are approximately 103,143 people in the Prescott AMA. The water usage of approximately 35% of those people, the 36,270 (2017 US Census data) people that use the 13,000 exempt wells in the Prescott Active Water Management Area, are excluded from the City of Prescott’s water usage and 100 Year Assured Water Supply calculations when they encourage developers to put in more houses.

So Prescott City Council, were the 13,000 wells in the AMA exempted because you knew you did not have a 100 Year Assured Water Supply if you included them?

Most of those 13,000 exempt wells exist outside city limits, so the owners cannot vote in city elections.

Prescott voters, please keep an eye on your City Council. They already used funds you voted to be used for open space on streets instead of what you voted it to be used for. You need to make sure that all the water being used inside the Prescott Active Water Management Area is being accounted for, instead of intentionally excluding 35% of the AMA’s population to make your numbers work.

Because every morning those 36,270 people are reading the paper, drinking their coffee and using water, whether the city of Prescott choses to count them or not.