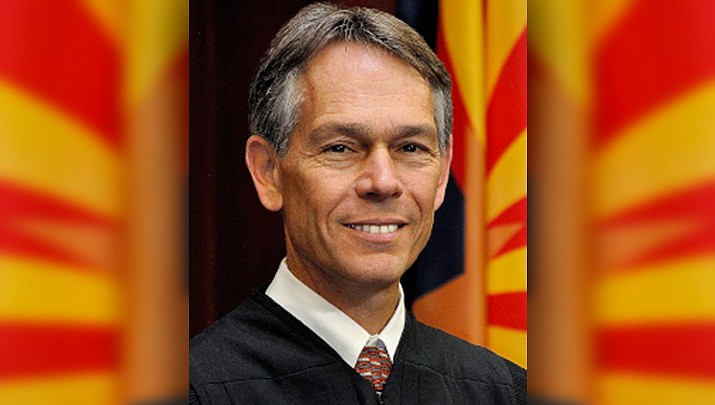 PHOENIX — A defendant who got bad legal advice in a criminal case that resulted in his deportation is entitled to a do-over in that case, the Arizona Supreme Court ruled.

In a unanimous ruling Tuesday, the justices said that Hector Sebastion Nunez-Diaz never would have entered into a plea deal on a drug charge had he been informed it would result in his automatic removal from this country.

Justice Scott Bales said Nunez-Diaz made it clear from the beginning in hiring his first lawyer that his main concern, being in this country illegally, was to avoid deportation. And Bales said the lawyer failed to make it clear that the guilty plea, even with the sentence of probation, automatically resulted in his transfer to Immigration and Customs Enforcement.

But it remains unclear whether Nunez-Diaz, currently in Mexico, actually will get back into this country given that, at the time of his arrest, he already was a “deportable immigrant.’’

Ray Ybarra Maldonado, his current attorney, said he hopes to now get a new trial for Nunez-Diaz, one where ICE would allow him back into the country so he could plead innocent to the charges. That, said the lawyer, could give him a chance to escape automatic deportation.

But Ybarra Maldonado acknowledged it is possible that, even if his client is acquitted he still could end up deported. Still, the attorney said, it is a far cry from the automatic expulsion.

According to court records, Nunez-Diaz initially was charged with a pair of drug-related felonies.

His family contacted a lawyer from what the court said was an attorney from a Phoenix law firm experienced in criminal defense and immigration law. They retained the law firm after being told that while Nunez-Diaz had a difficult case, it was possible to avoid deportation.

The lawyer assigned by the firm advised Nunez-Diaz to take a plea deal to a single felony which resulted in probation. Only then was he informed by ICE that, because of the deal, he could not be released on bond and would be deported.

Only then did an immigration attorney at the same law firm tell the family that, because of the plea, nothing could be done.

The family found another attorney who was able to negotiate for his voluntary removal to Mexico where he has remained.

Bales said the Sixth Amendment guarantees a defendant the right to counsel.

“The right to counsel includes the right of effective assistance of counsel,’’ the judge wrote.

He said that, generally speaking, an attorney advising a client to take a plea need do no more than advise someone who is not a citizen that the pending criminal charges “may carry a risk of adverse immigration consequences.’’ But Bales said when those consequences are clear “the duty to give correct advise is equally clear and counsel must inform their client of those consequences.’’

That, Bales said, is the case here.

He said the crime to which Nunez-Diaz agreed to plead guilty falls into a category that not only would result in deportation but permanently prevent him from ever returning to this country. And Bales said the trial judge who heard his claim agreed that, had he been accurately advised, he would not have accepted the plea.

What happens now is yet to be determined.

“Our plan is once the first hearing is set in Superior Court that we ask ICE to parole him in,’’ said Ybarra Maldonado. But he said that’s at the federal agency’s discretion.

He acknowledged his client’s unauthorized status in the United States. But Ybarra Maldonado said that doesn’t mean Nunez-Diaz will be deported again if he beats the drug charges.

“Someone without a criminal conviction can ask for a bond hearing from the judge and get on the outside and fight the immigration case for even three, four, five years,’’ Ybarra Maldonado said. “And who knows what could happen in that amount of time?’’

For example, he said, there could be immigration reform allowing people who came to this country illegally as children to remain permanently. And he said while Nunez-Diaz is not in the Deferred Action for Childhood Arrivals program, he might still be able to qualify.

While Tuesday’s ruling that Nunez-Diaz did not get effective assistance of counsel was unanimous, not all of the justices were convinced that is the correct result.