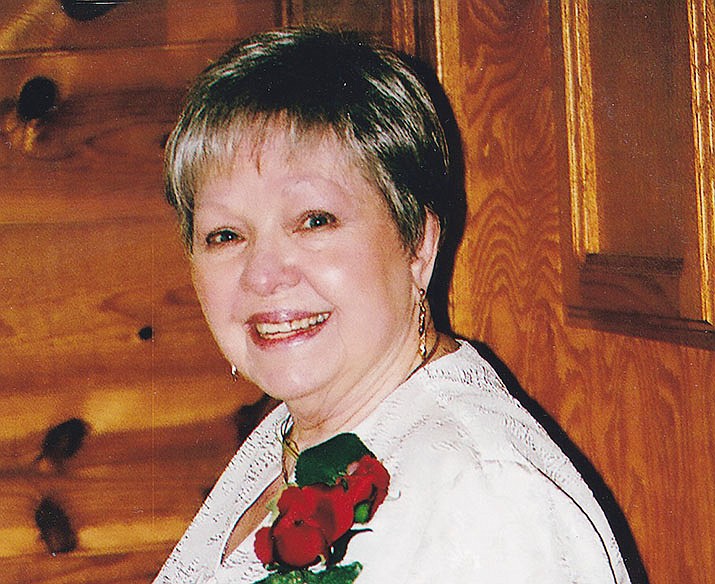 A celebration of life will be in August in Prescott Valley, Arizona, and in September 2019 in Louisiana. Joyce will be reunited with Frank at the Prescott National Cemetery in Prescott, Arizona. Cremation by Science Care.