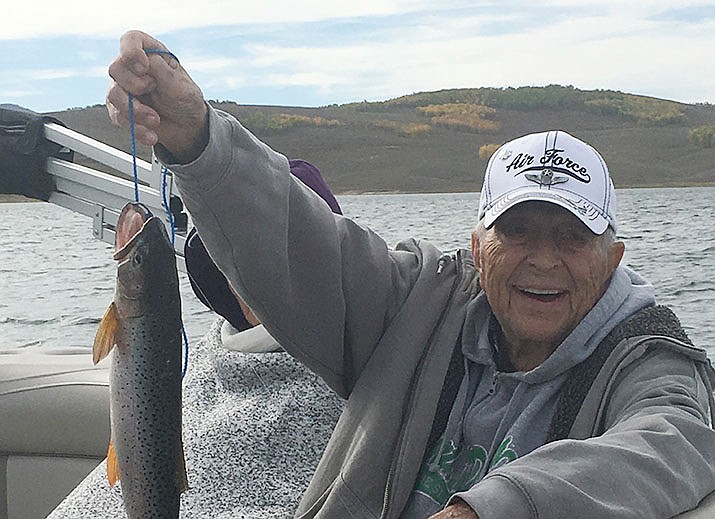 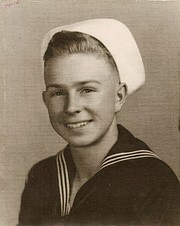 Following his time in the Navy, RD met and married Nona Iva Lee Hall in Folkston, GA. Desiring additional education, RD enrolled at the University of Utah and earned both a Bachelors of Science in Geography and a commission in the United States Air Force

Early in his Air Force career, RD became a pilot and eventually became an instructor pilot. During this time, RD earned a Masters of Science degree at Oklahoma State University.

From 1967-1968, RD spent a year in Vietnam, as required, before he could begin work on his Ph.D. at the University of Kansas. Upon completion of his degree, RD returned to full time active duty until his retirement in 1974, totaling 23 years of active duty service in the military. During his time in the service he earned many honors.

In 1974, RD started a second career in higher education as a professor of geography at the University of North Dakota. During his 14-year career RD spent several years as the chairman of the Geography Department.

RD left North Dakota in 1988 after accepting a job as a dean at Embry-Riddle University in Prescott, AZ. He served in this capacity until 1994 when he retired to his home state of Utah. At this time RD and Nona moved to Mt. Pleasant, UT and raised emus, llamas, peacocks and potbellied pigs.

He enjoyed reading and writing. He was always learning and wrote multiple books about his life and the life of those in the Fairview area. He spent many years researching and documenting his and Nona’s genealogy. He looked forward to hunting and fishing and often returned to Utah to hunt and fish with family. One of his favorite past times and greatest talents was telling stories.

A celebration of RD’s life and offering our final goodbye will take place on Thursday, July 18, 2019 at 11 at the Latter-day Saints meetinghouse, 295 South State Street, Mt. Pleasant, UT, with a viewing preceding the service from 9:30 am - 10:30 am. A viewing will also be held Wednesday, July 17, 2019 from 6 pm - 8 pm at the Rasmussen Mortuary, 96 North 100 West, Mt. Pleasant, UT. Interment will be at the Fairview City Cemetery. Online condolences can be offered at rasmussenmortuary.com.