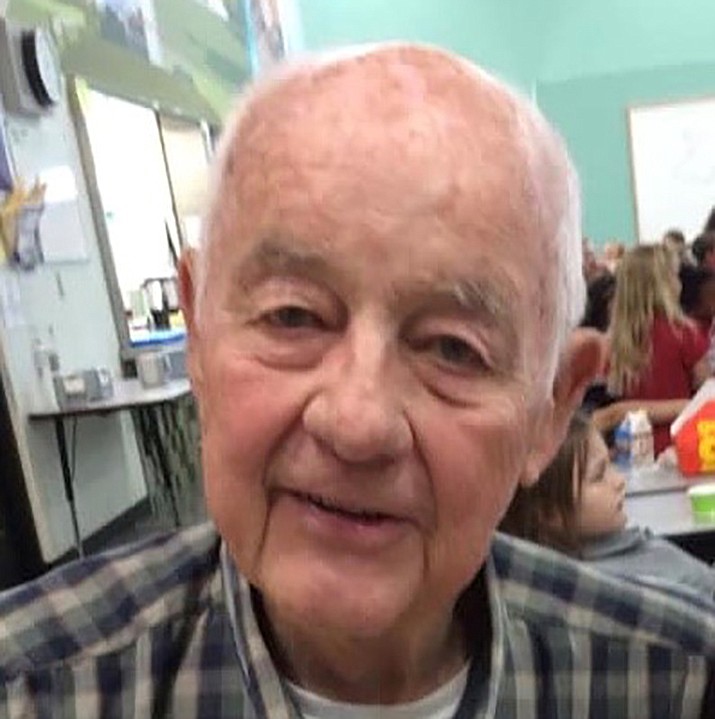 He attended Riverside grade school, Otis E. Bell Jr High, and Idaho Falls High School. Following high school, Doug attended the College of Idaho (Caldwell, Idaho), graduating with a degree in Chemistry. After College, he joined the Air National Guard and trained as a pilot. After his military service, Doug was accepted into the graduate program at the Massachusetts Institute of Technology, where he completed a graduate program in Physical Chemistry and earned a Ph.D. degree in this discipline.

After graduate school, Dr. Buck was employed for many years by US Borax Co. in Southern California, where he directed the company’s Laboratory for Process and Research. After retiring from Borax, he accepted a position in Yakima, Washington, where he developed a process for recovery of Zinc from flue ash. This process converted a toxic industrial byproduct into an additive to increase agricultural production.

In 1965, Dr. Buck met and married Lorna Seavey while in Boston. They had two sons while living in California. Andrew presently lives in Campbell, California. Eric (Carrie) lives in Henderson, Nevada. Doug has four grandsons, Collen (Jade) and great-granddaughter Quinn (1-year-old), Colbie (19 years old), Branson (9 years old) and Barrett (7 years old). Doug reveled in his role as Grandfather and spent many holidays and happy times with his grandsons. His last few weeks were spent building Legos and airplane model kits with his grandsons and having lunch with them at their school every day. Doug’s lifetime interests included almost any outdoor activity, and he was a long-term member of the Sierra Club. He was active in the Forest Service trail maintenance program in Prescott. Memorial services will be held at Victorian Estates Clubhouse, Prescott Valley on Aug. 10 at 10 a.m. (For questions or info, please feel free to call Rev Beverley Danusis: 928.277.4057).