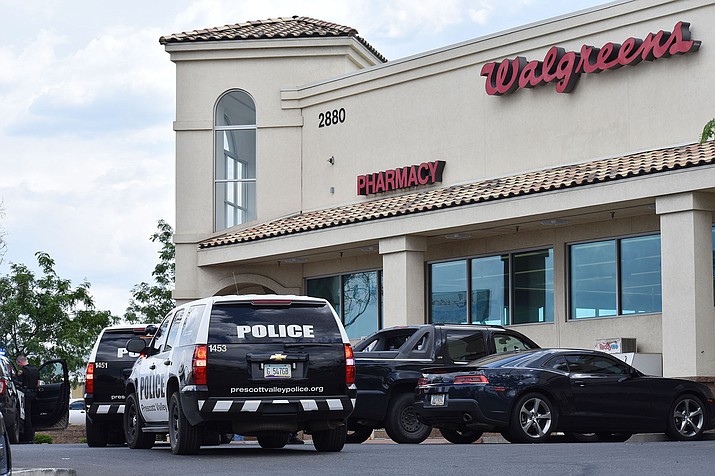 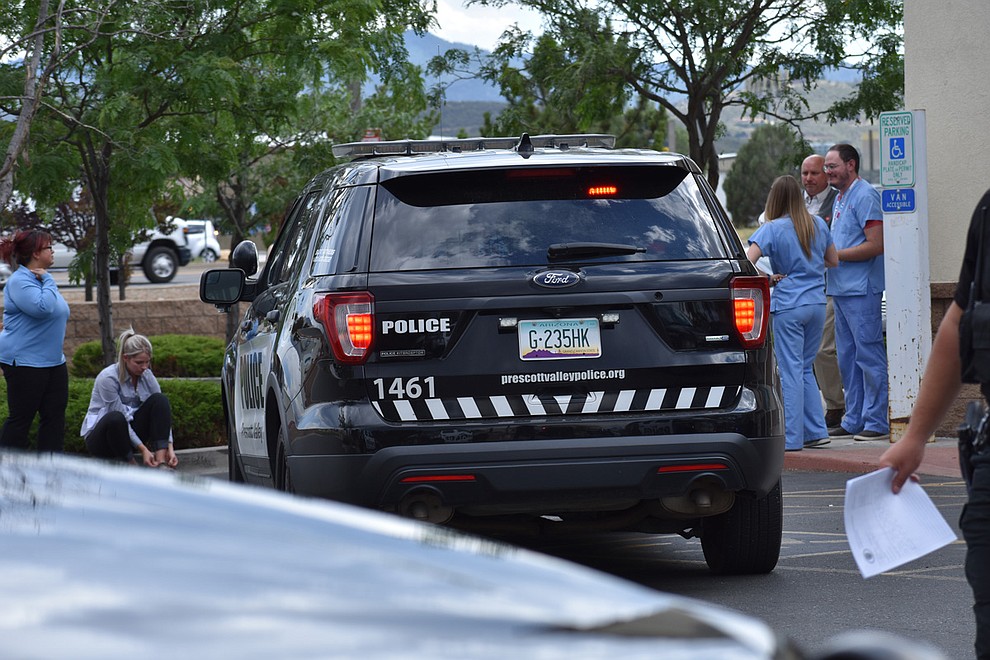 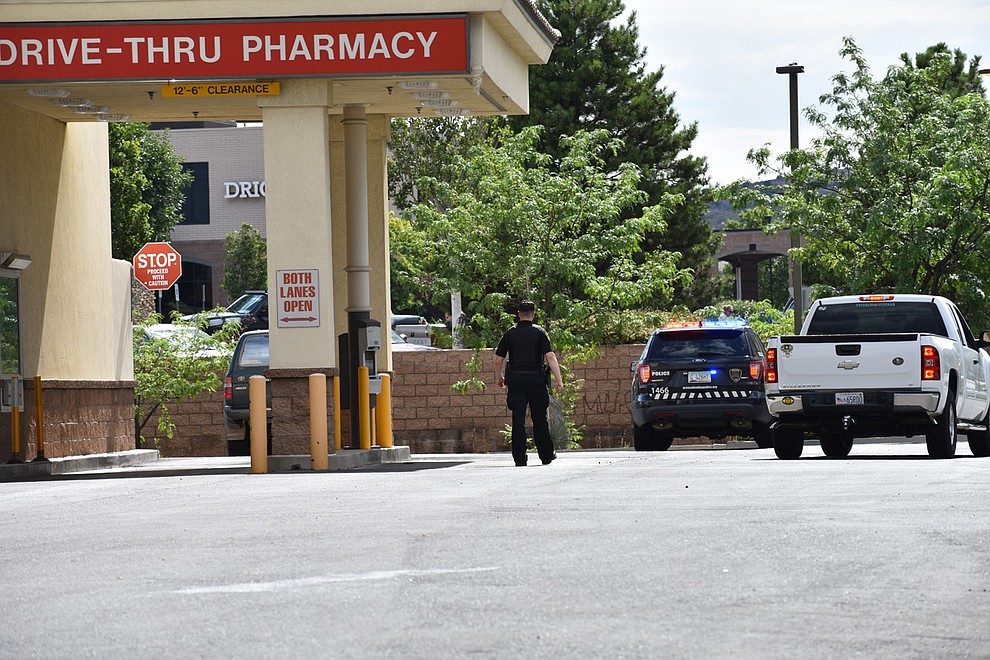 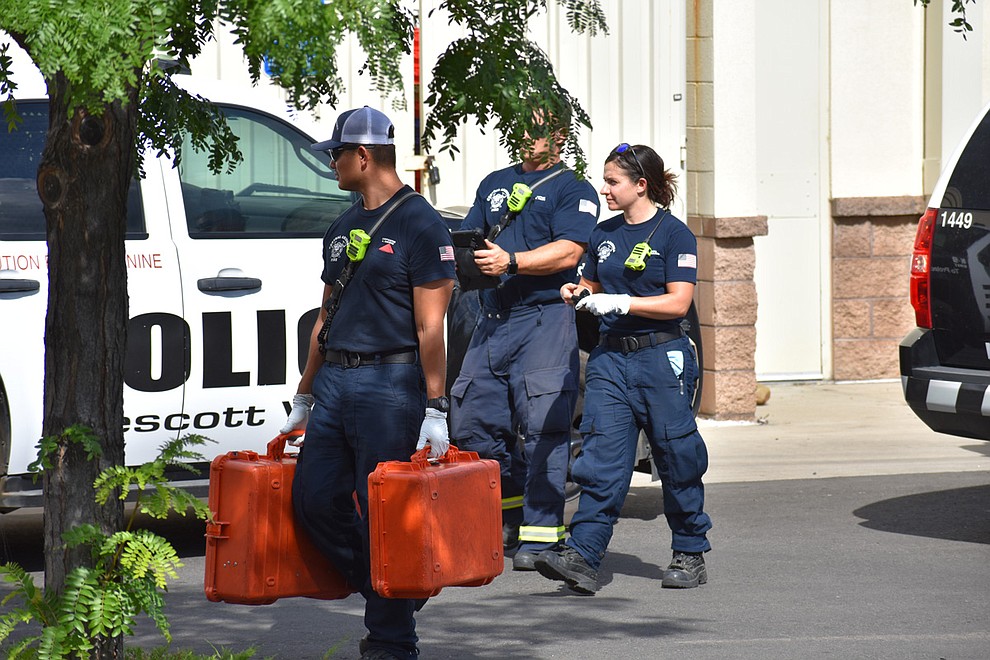 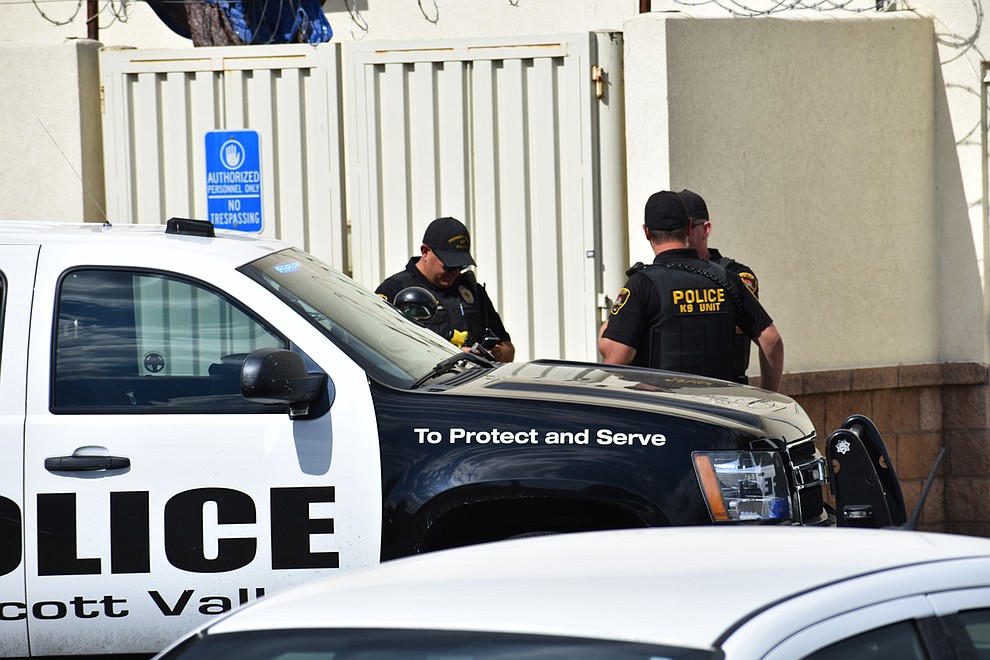 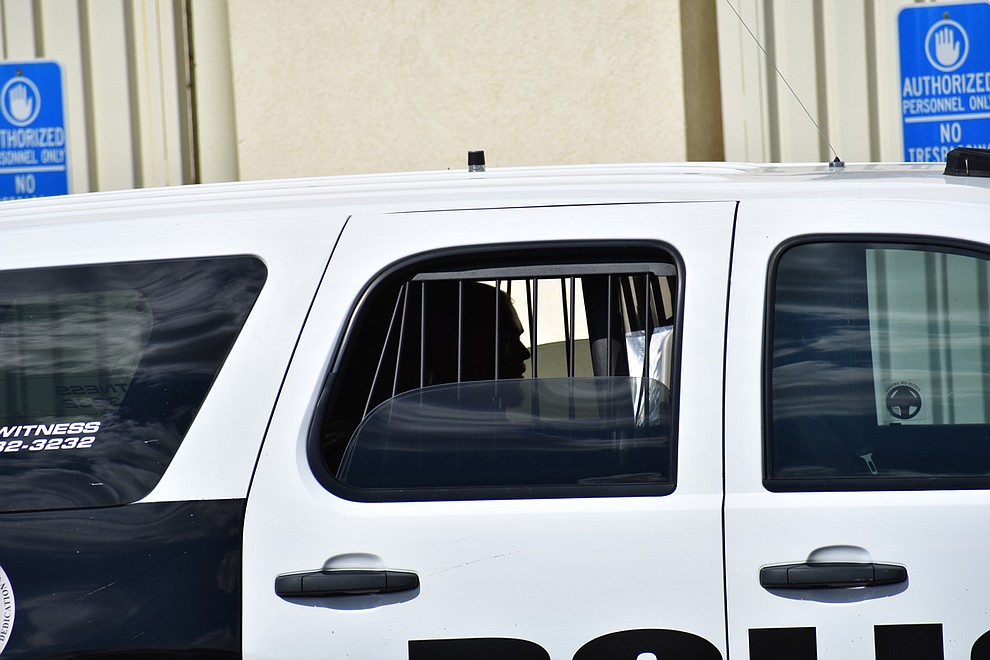 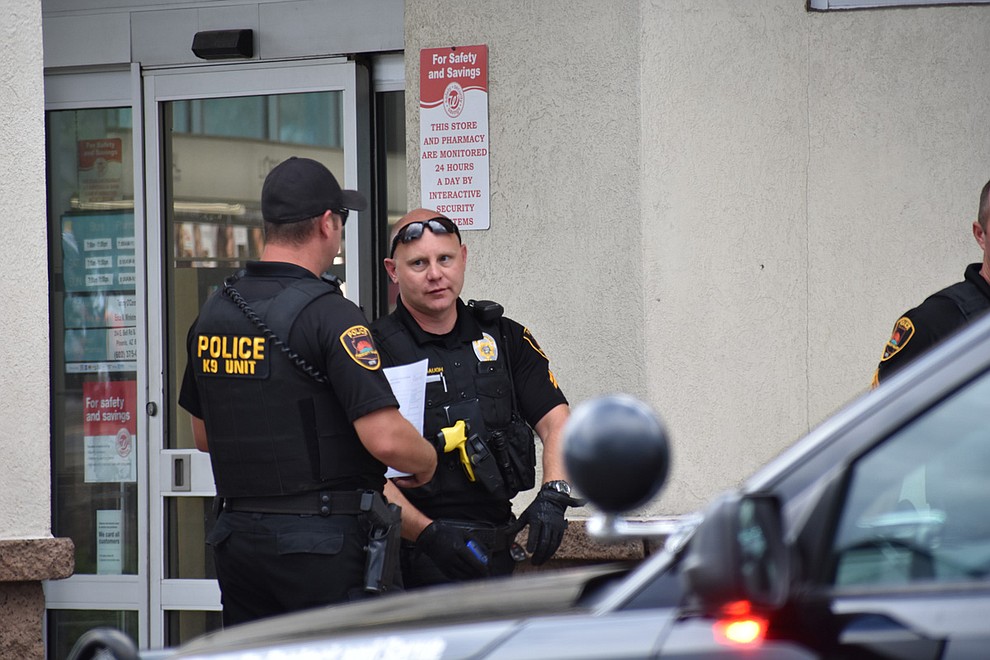 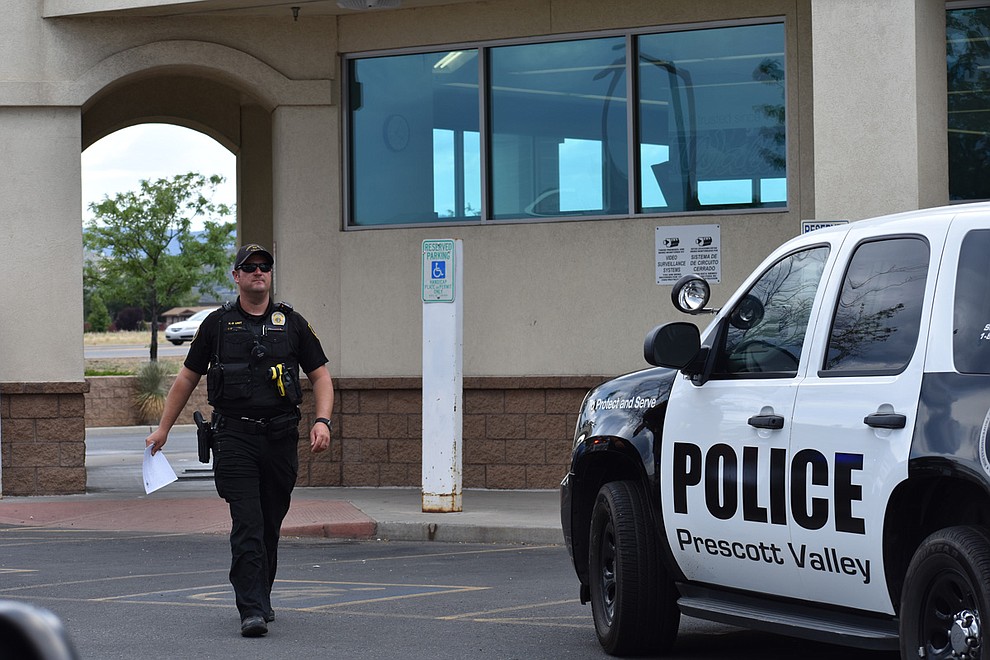 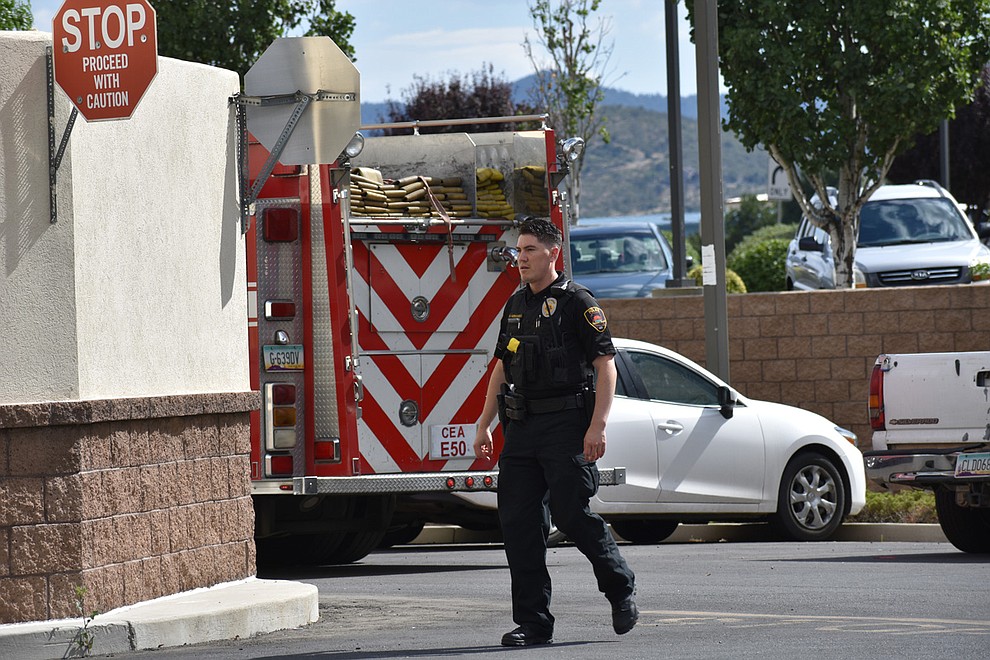 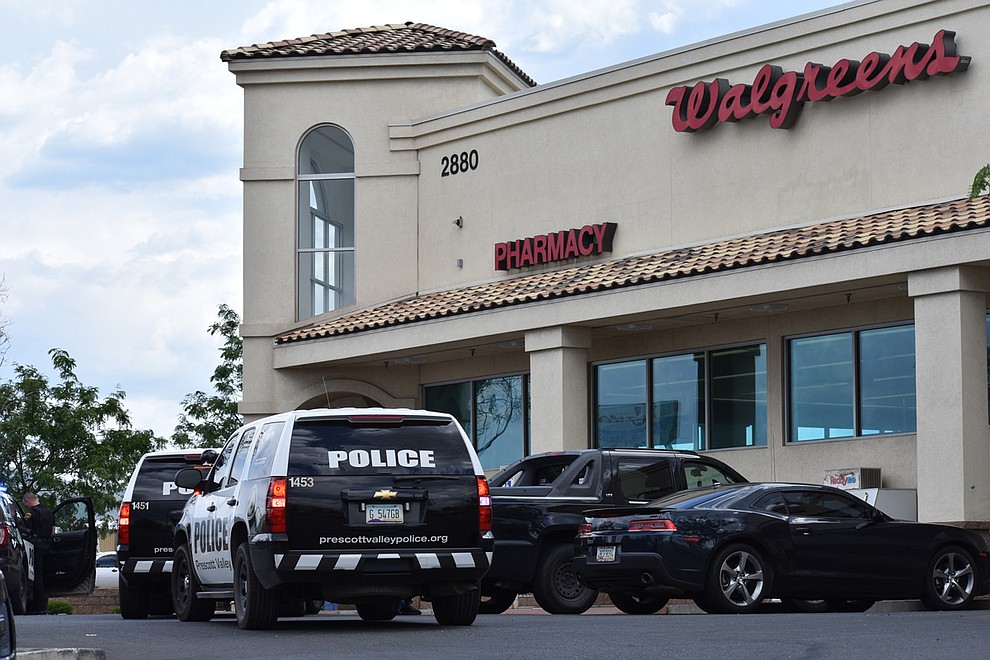 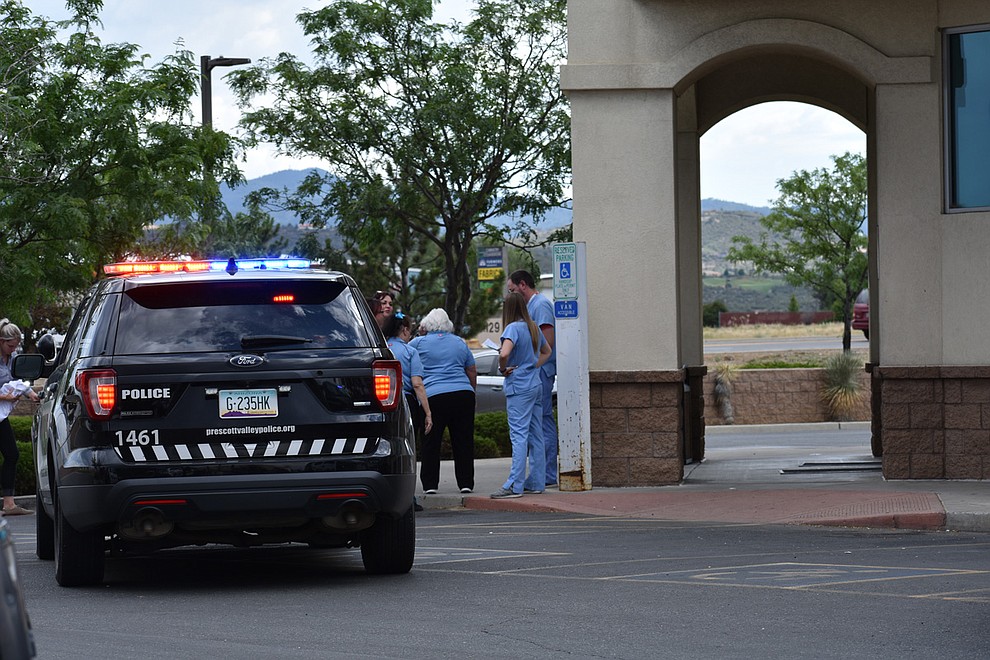 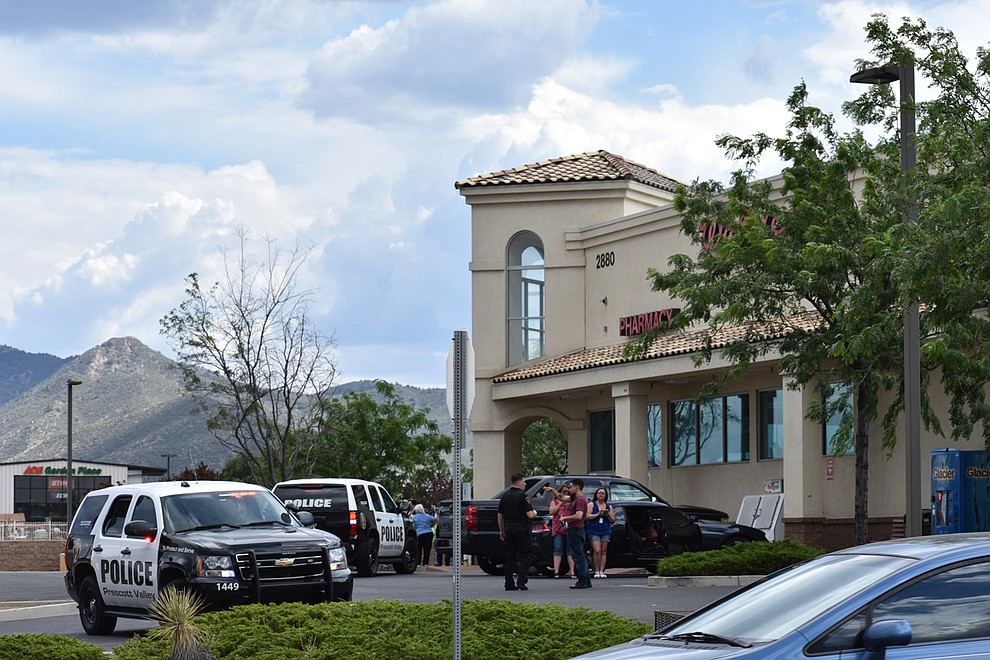 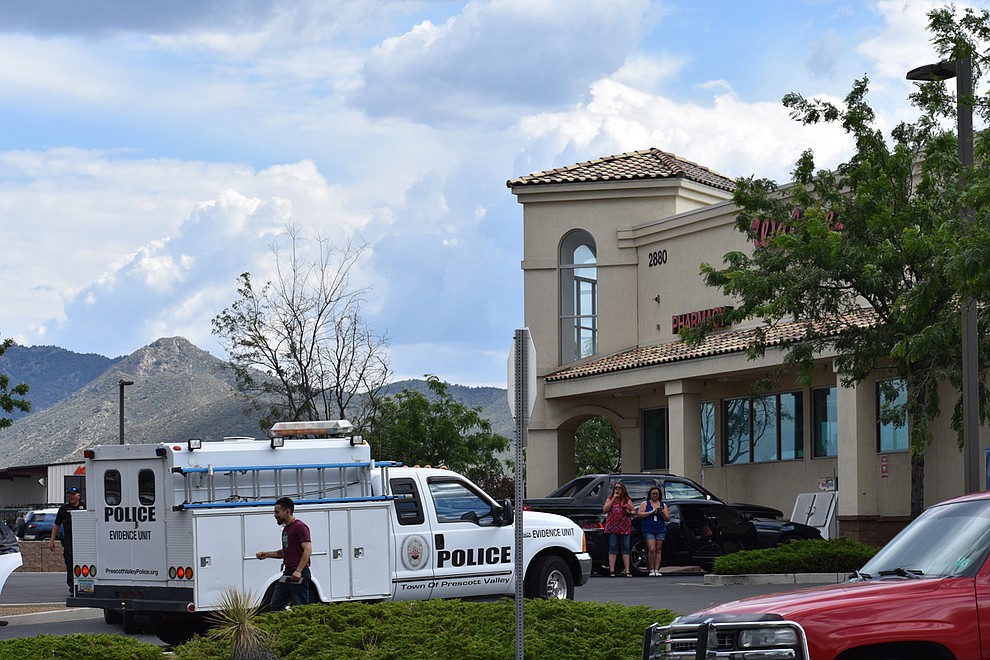 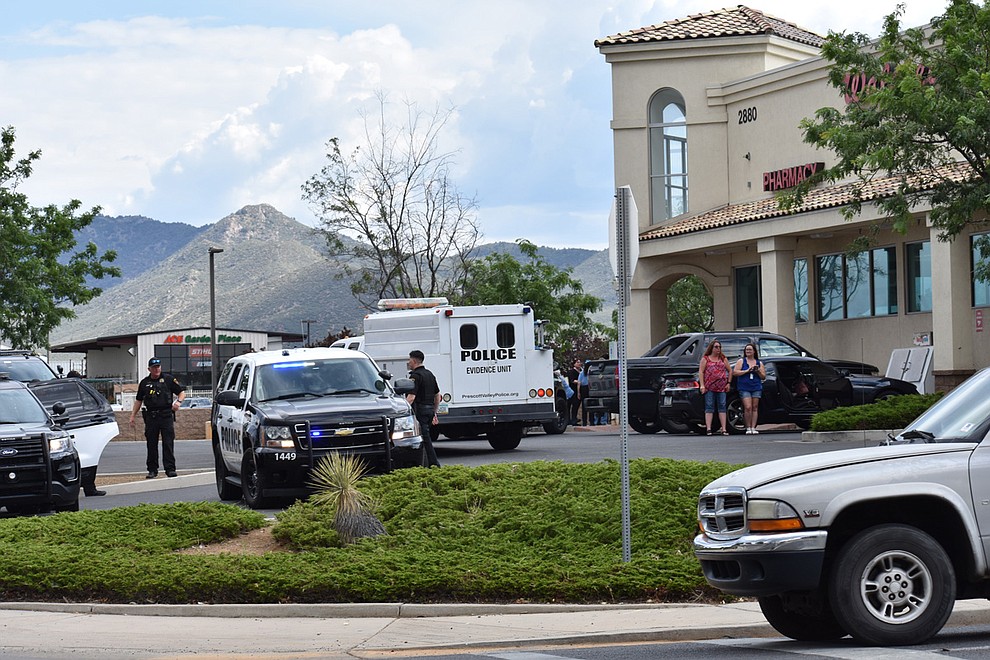 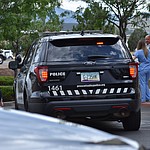 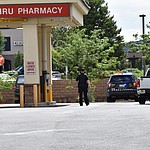 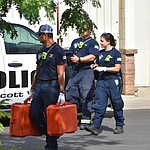 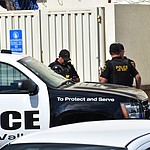 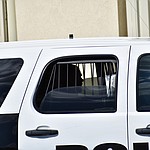 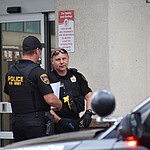 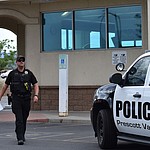 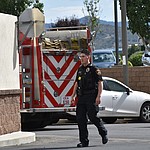 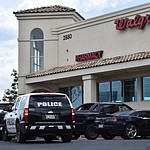 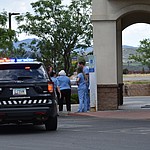 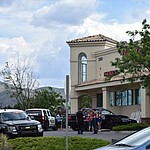 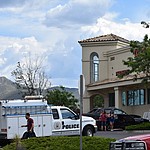 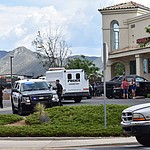 A man armed with a knife jumped a counter at a Walgreens in Prescott Valley and was holding a pharmacy worker around the neck on Friday, July 12, before police officers arrived and arrested him, according to the Prescott Valley Police Department.

No Walgreens employees, customers or police officers were injured during the incident.

Officers were dispatched to a report of a robbery in progress at Walgreens, 2880 N. Center Court, at approximately 3:26 p.m., according to a release from Javier Martinez, public information officer for PVPD. A man with a knife had jumped the pharmacy counter and was holding a pharmacy tech around the neck, demanding pharmaceutical narcotics.

Officers quickly and safely apprehended the man and placed him into custody.