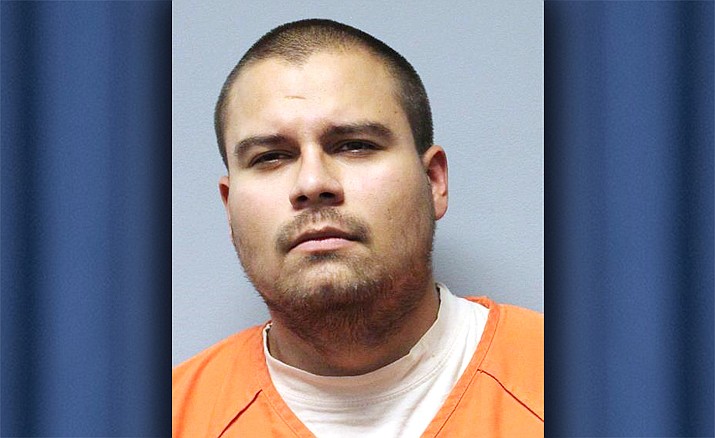 One of the toddlers was taken to the Yavapai Regional Medical Center (YRMC) in Prescott on Wednesday, July 10, when her mother witnessed the child staggering and eventually collapse, becoming unconscious, according to a Yavapai County Sheriff’s Office (YCSO) news release.

“Due to the immediate danger to the child, the attending physician at YRMC had her transported to Phoenix Children’s Hospital via helicopter,” said Chris Wilson, a YCSO spokesperson.

The mother drove to the hospital in Phoenix with her second, 23-month-old daughter. When police spoke to her, she said her husband, 22-year-old Francis Mendoza-Keel, has a medical marijuana card and usually has marijuana, wax and edibles. Edibles and wax are considered high-potency marijuana derivatives.

The mother also said she confronted her husband about their daughter’s condition and he admitted knowing the 2-year-old had consumed an unknown portion of the edibles while they were staying at an Ash Fork hotel on Tuesday, July 9.

Mendoza-Keel told authorities he smoked two marijuana cigarettes before bed that Tuesday evening and isn’t sure if he secured the rest of his marijuana before going to sleep. He said he believes his daughter ate four 50mg marijuana Sour Rainbow Belts out of five from a bag that belonged to him. 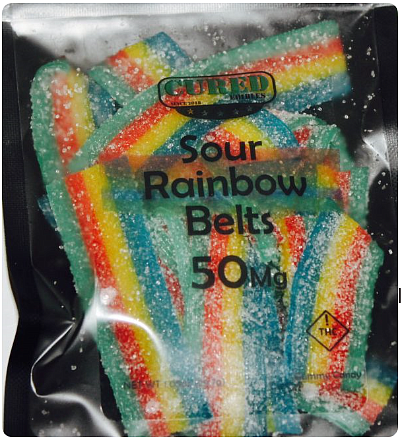 To put this into perspective, he told police that just one of those edibles has a tranquilizing effect on him and he is 6-foot, 250 pounds, whereas his daughter is only 35 months old and weighs about 30 pounds.

The Arizona Department of Child Safety (DCS) had toxicology performed on the younger of the two toddlers and found that she also tested positive for THC, YCSO reported.

“The exact level of THC for either child is not known at this time,” Wilson said.

Mendoza-Keel was taken into custody and booked on two counts of child abuse for recklessly allowing the two children to consume marijuana edibles.

Both the YCSO and DCS continue to investigate the circumstances surrounding the incident.

The YCSO reminds residents to take great care in securing all medicines (prescription or over the counter) and toxic substances, especially medical marijuana edible products that appear like snacks or treats and have very little security such as child safety lids.