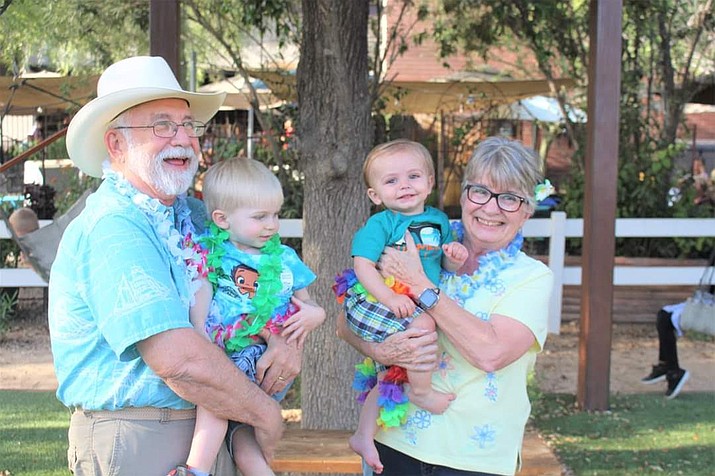 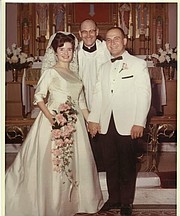 Rebecca Montgomery Phillips and Louis A. Phillips of Dewey will celebrate their 55th wedding anniversary on June 27. The couple were married in Fort Wayne, Indiana, at Trinity Episcopal Church by the Rev. George B. Wood. They moved to Arizona from Indiana in 1984. After Louis retired from John C. Lincoln Health Network and Rebecca retired from General Dynamics they moved to Prescott Valley in 2010. They have three children, Richard Phillips, Jeffrey Phillips, and Louisa Wilson. Their grandchildren are Taylor, Connor, and Waylon Phillips, Nathan and Jess Windham, Layla Plumb, Sterling and Triston Wilson. Great grandchildren William and Alexander Phillips, Sabrina and Alicia Windham, and Shianna Banda. A party with family and friends is planned for June 23.