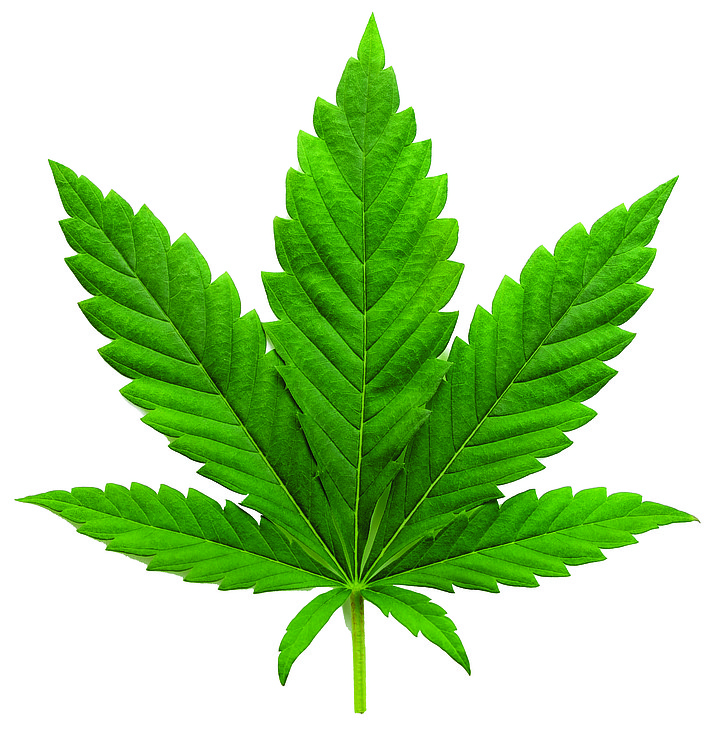 Harvest Health and Recreation, a company that hopes to be the largest marijuana operation in Arizona, if not the nation, is expanding its holdings ahead of what is likely to be an expensive ballot fight to legalize the drug for recreational purposes.

PHOENIX — A company that hopes to be the largest marijuana operation in Arizona, if not the nation, is expanding its holdings ahead of what is likely to be an expensive ballot fight to legalize the drug for recreational purposes.

Harvest Health and Recreation just completed the purchase of Leaf Life, the only medical marijuana dispensary in Casa Grande. With already existing stores and some pending acquisitions, company spokesman Alex Howe said that should bring Harvest’s total in Arizona to 13 and to close to 140 nationwide.

And that doesn’t count cultivation and manufacturing facilities here and elsewhere.

But this is about more than just getting bigger.

Company President Steve White is one of the movers behind a plan to launch an initiative within the coming weeks to put a measure on the ballot in 2020 to expand the rules on who can purchase and use the drug.

That would open some major financial opportunities for major operations like Harvest, which already has provided $300,000 to the Smart and Safe Arizona campaign to put the issue to voters. Another $300,000 came from Cure Leaf, another national marijuana firm, with an additional $100,000 from MedMen cannabis dispensaries.

Current law allows those with certain medical conditions and a doctor’s recommendation to obtain up to 2½ ounces of the drug every two weeks.

At last count, slightly more than 200,000 people had cards issued by the state Department of Health Services, and those patients smoked, ate or otherwise consumed nearly 60 tons of the drug in 2018.

Allowing recreational use as is now permitted in Colorado, California and Nevada along with other states, would sharply increase the possibilities for sales.

Campaign consultant Stacy Pearson said details for a 2020 ballot measure are still being worked out.

But Pearson told Capitol Media Services she and supporters are keenly aware that a legalization proposal on the 2016 ballot failed by about 4 percentage points amid an extensive campaign over whether easier access by adults leads to greater teen use.

One concern at that time, she said, was the fear by employers that it would allow workers to show up at work still under the effects.

“It makes sense to have employer protections,’’ she said. “Prohibition in a number of different industries needs to be included.’’

Pearson also said that allowing adults to buy and use marijuana won’t create the kind of situation that exists in some other places where people smoke it in public.

She said the measure will contain provisions from the Smoke Free Arizona Act that limit where people can now light up, such as in public buildings. And Pearson said there will be a specific prohibition against open use in public places including parks and sidewalks.

“What we’re hearing is folks don’t mind the legality of it,’’ she said. “They just don’t want it in their face.’’

Less clear is whether there will be a provision automatically expunging the criminal records of those arrested and convicted in the past for marijuana possession.

But something else could trip up this year’s version, an issue that was raised in 2016.

That model would have given the owners of existing medical marijuana dispensaries — the people who financed the campaign — first crack at being able to sell for recreational use. That provision annoyed some voters. Pearson, however, said there are legitimate reasons for that kind of provision.

She said California passed a law setting up an entirely new system for distribution of marijuana.

“How long it’s taken for dispensaries to get online has created an opportunity for the black market that’s operating in plain sight, that people didn’t expect,’’ Pearson said.

She acknowledged that one of reasons for that black market is an official tax structure on legal marijuana that may make it less competitive than what people can buy on the street. But Pearson said that delay also factored in.

Then there is the question of local control about where and when marijuana can be sold.

Pearson said voters in Arizona do not appear to want a situation that developed in Denver along the so-called ‘’green mile’’ of South Broadway Boulevard, which has multiple dispensaries, some selling only medical marijuana and others hawking the drug for adult use. There are no rules for how far apart these shops have to be.

“They don’t want a title loan model,’’ she continued. “They want them discrete and limited.’’

In California, cities actually have the right to opt out of marijuana sales. Pearson said initiative crafters are instead working with cities to ensure that they have some ability to control locations, such as through zoning.

What voters also want, Pearson said, is not just an assurance that marijuana isn’t marketed to children but also a prohibition against edible forms of the drug that “look like children’s candies.”

One issue being wrestled with deals with whether police can stop and arrest people who are driving while high.

Arizona law already prohibits operating a motor vehicle while a driver’s ability is impaired to the slightest degree. But unlike alcohol, no accurate tests currently exist to determine the exact amount of the drug in the bloodstream, much less a point at which someone would be presumed impaired. And what currently can be tested -- the metabolites of the drug -- remain in the system long after someone could be considered impaired.

And finally there is the issue of money: How much of a tax should there be and who gets the cash.

To qualify for the ballot proponents would need at least 237,645 valid signatures on petitions by next July 2. Given the normal rate of disqualification, a more realistic goal might be north of 300,000.

Pearson declined to say how much the dispensaries and other interested parties have pledged to advance the issue; more than $6 million was spent on the losing 2016 proposal.

There is a downside with an initiative: the Voter Protection Act. Put simply, anything approved at the ballot cannot be altered by the Legislature except in narrow circumstances -- even if it turns out there are problems.

But perennial efforts by some lawmakers to enact a recreational use plan, and in a form that could be amended by the Legislature, have gone nowhere.

This past session, Rep. Pamela Powers Hannley, D-Tucson, tried a fallback position: Decriminalize the possession of up to an ounce of the drug, with the penalty being a $100 fine. But she couldn’t even get a hearing for her measure.

Now Powers Hannley said she favors full legalization, saying it would end the practice by some law enforcement agencies and prosecutors of “over policing’’ the drug to make arrests and convictions.