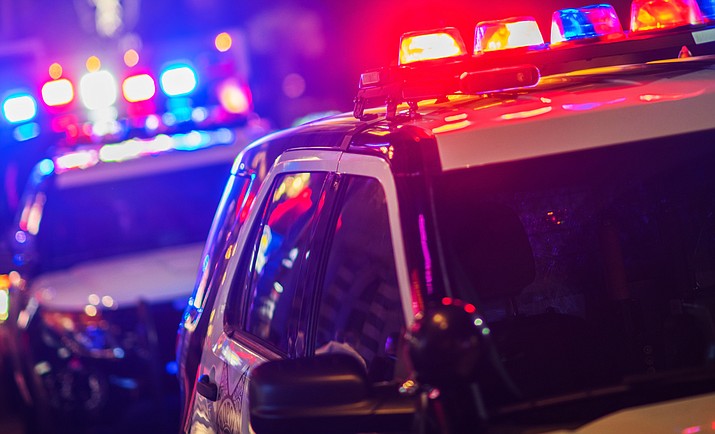 Fourteen YCSO deputies around the county were assigned to the patrol, which started on Monday, July 1, and ended Saturday, July 6, according to a YCSO news release.

The deputies conducted a total of 61 traffic stops, YCSO reported. Included in the 10 DUI offenses were one super extreme DUI (over a .215 blood alcohol content), three extreme DUIs and two drug-related DUIs.

Of the 61 traffic stops, 16 were of vehicles driven by designated sober drivers, which YCSO spokesperson Christopher Wilson said deputies were pleased to find had volunteered to drive their friends around.

“The goal of YCSO and our fellow law enforcement agencies is to remove these dangerous drivers from our roadways before they cause collisions changing the lives of innocent motorists forever,” Wilson said. “Remember, it costs very little to plan for a designated driver, but benefits to our citizens and visitors to our beautiful county are immeasurable.”

The DUI enforcement patrol by YCSO and other area agencies was made possible by grant funding from the Arizona Governor’s Office of Highway Safety.

Watch The Daily Courier and dCourier.com for DUI enforcement patrol figures from other area law enforcement agencies as they become available.