Update: I-17 southbound has reopened near New River 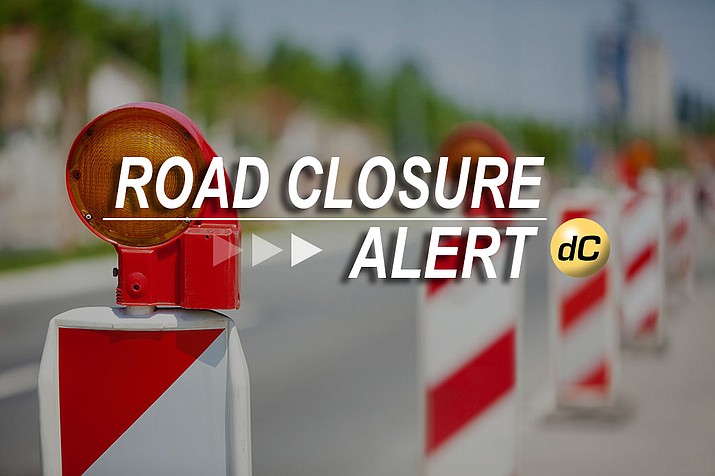 Interstate 17 southbound has reopened after a brush fire closed the right lane near New River, according to the Arizona Department of Transportation.

It could take a while for traffic to unfold after the lane closure at milepost 232. Northbound lanes were not affected.

A brush fire near New River has resulted in the closure of the right lane of Interstate 17 southbound, according to the Arizona Department of Transportation.

Expect backups, an ADOT news release states. Traffic is still getting by using the left lane but there is no estimated time for reopening the right lane at milepost 232. Consider delaying traffic or using alternate routes. Northbound lanes are not affected.

The fire started Wednesday and resulted in closure of most of the interstate near New River at one point.

When a freeway closure or other major traffic event occurs, ADOT's free app available at ADOTAlerts.com will send critical information directly to app users in affected areas – where possible, in advance of alternate routes.