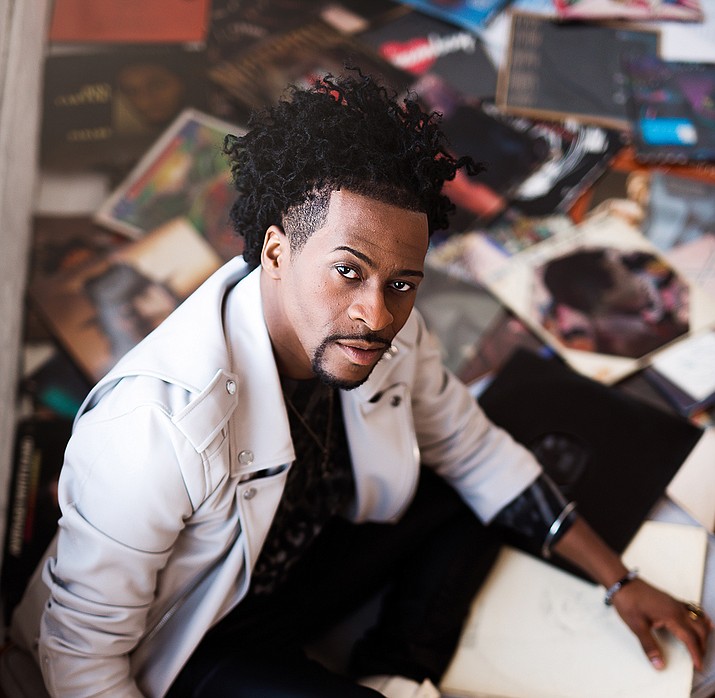 The Prescott POPS Symphony is opening its 28th season this weekend with a concert at the Yavapai College Performing Arts Center titled “The Music of America,” according to a news release.

Featuring a program of popular music from the theaters of Broadway and the sound stages of Hollywood and traditional favorites, the Sunday, July 7, program opens with selections from the film “The Right Stuff,” conducted by the newly appointed Associate Conductor Ryan Gastonguay.

“Audiences will recognize Ryan from his regular role as principle French Horn with the orchestra,” the release states. “Ryan has been with the POPs since 2001 and brings great enthusiasm, excellent musicianship and dedication to his new assignment.”

Gastonguay will reappear later in the program to conduct the orchestra’s performance of “Tara” from the film “Gone with the Wind.”

Tickets to the 3 p.m. performance are $25 for adults and $5 for students, available online at www.ycpac.com.

The performance also includes an appearance by Nathan De’Shon Myers, assistant professor of voice at Arizona State University. Myers will lend his baritone voice to a set of American folk songs arranged by Aaron Copland including “The Boatman’s Song,” “The Dodger” and “Simple Gifts.”

“Myers is an internationally known vocal artist whose career spans (more than) 20 years and includes performances in opera, jazz and gospel as well as conducting operatic and choral production,” the release states.

Thumb Butte Brass, comprised of members of the POPs orchestra is set to perform the three preludes George Gershwin, completed out of a planned 24, meant to illustrate the influence of the jazz idiom on American classical music, and Maestro Joseph Place will sing Eugene Scott’s composition “Arizona, Yes.” Local audiences may recognize Scott as the pianist who has provided melodies in the lobby of the concert hall prior to numerous musical performances.

To round out the program, the orchestra will perform “God Bless America” by Debbie Place and the “Armed Forces Salute.”