IRS warns against these two scams 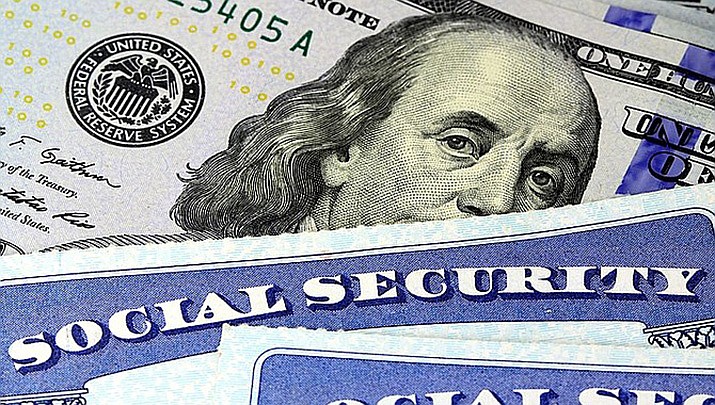 Scam artists are hard at work all year, and people should expect a surge of evolving phishing emails and telephone scams. (Stock Image)

Taxpayers should be on the lookout for new versions of scams, the Internal Revenue Service warns. With scam artists hard at work all year, people should expect a surge of evolving phishing emails and telephone scams.

Taxpayers should watch for new versions of two tax-related scams.

One involves Social Security numbers related to tax issues. The latest twist includes scammers claiming to be able to suspend or cancel the victim’s Social Security number. This scam is similar to and often associated with the IRS impersonation scam. It is yet another attempt by con artists to frighten taxpayers into returning robocall voicemails. Scammers may mention overdue taxes in addition to threatening to cancel the taxpayer’s SSN.

The fake tax agency scam threatens taxpayers with a tax bill from a fictional government agency. This scheme involves a letter threatening an IRS lien or levy. The scammer mails the letter to the taxpayer. The fake agency is called the “Bureau of Tax Enforcement” (there is no such agency). The lien or levy is based on bogus overdue taxes owed to a nonexistent agency. The lien notification scam will also likely reference the IRS to confuse potential victims into thinking the letter is from a legitimate agency.

Both these schemes show classic signs of being scams.

The IRS and its Security Summit partners – the state tax agencies and the tax industry – remind everyone to stay alert to scams that use the IRS or reference taxes. Being alert is especially important in late spring and early summer as tax bills and refunds arrive.