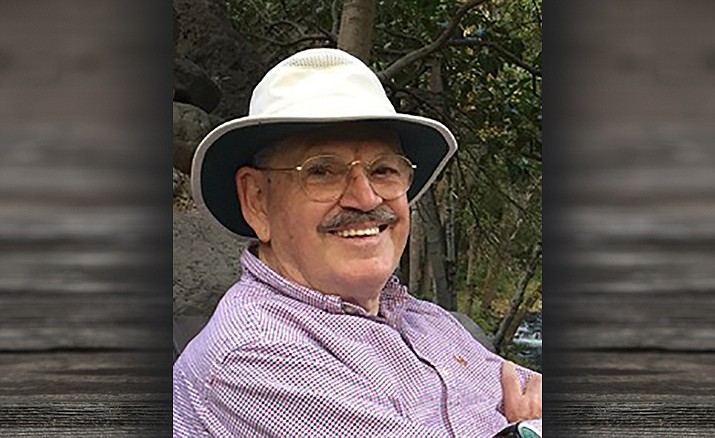 Walter “Dale” Meyer, born Feb. 1, 1933, in St. Louis, Missouri, to Walter and Luella Meyer, passed away in Prescott, Arizona, on Jan. 21, 2019, after a brief battle with melanoma cancer. Faith, church and family were very important to Dale.

Always a seeker, Dale at the age of 14 entered a Presbyterian Church by himself, asking the pastor if he could participate in a confirmation class. His search, deep study, prayer and servant leadership in his Christian faith and the Presbyterian Church continued for over 70 years to his final earthly breath. He loved to learn. He enjoyed experiencing the world through travel, classical music, photo-graphy and books. He played trumpet in a community band in Webster Groves, Missouri, and took piano lessons at the age of 85.

In Prescott, he actively participated in Osher Lifelong Learning Institute (OLLI) and led some courses. A graduate of Ranken Technical College, he became a radio/television engineer working at WISH-TV in Indianapolis, Indiana. While there, he completed an undergraduate degree in mathematics at Butler University.

Dale’s legacy lives on through his children, step-children, grandchildren and great- grandchildren, who will miss his guidance, humor and love.

The family wishes to thank Kindred Hospice and the Visiting Angels for their care and compassion.

In lieu of flowers, memorial contributions may be made to Trinity Presbyterian Church.