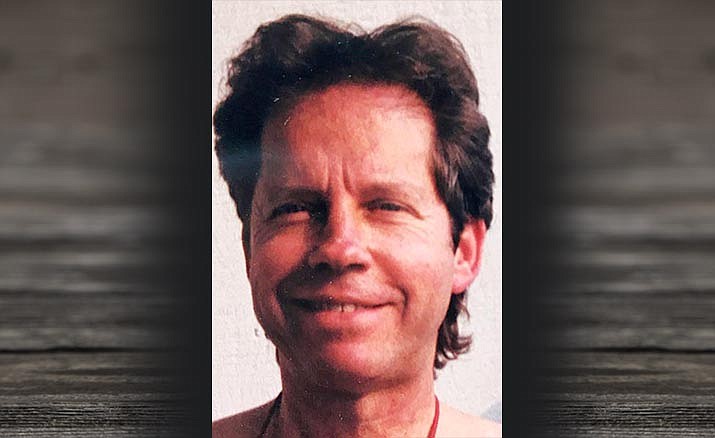 A little before dawn on the Winter Solstice of 2018, Richard Camden Whitehead “slipped the surly bonds of Earth.”

Rich was a rare being who walked quietly among us. His character was one that most good people aspire toward, but Rich’s refined elegance and goodness was his natural state. His consistent kindness, tolerance, and deep understanding of humans and their foibles were remarkable. His capacity for love and generosity was greater than an entire community’s; he was, without effort on his part, the kind of person who made others want to be better people.

A wise, comforting, supportive father and friend, he touched the lives of all who knew him with his sparkling blue eyes, his loving heart, and his insightful humor. He was the most wonderful, tender, gracious, supportive, caring, loving husband who could ever be. And certainly the funniest. His wit was legendary. Even at the worst possible times, his ability to make us double over with laughter was akin to wizardry.

Rich was born in Williamsburg, Virginia, and he grew up playing baseball across the street from his home in Chatham, Virginia, where summers were full of swimming with many closely-knit cousins in the family pond just outside of town.

He served his country honorably and well for the better part of his adult life — first in the Navy as a Navigator on the USS Frank Knox in Vietnam, and later as a Registered Nurse at the VA hospital in Prescott for more than 30 years in ICU, oncology, and then primary care.

His patients felt about him the way his friends did; he had a gifted and gentle way of respecting everyone. He often said that when he began working at the VA, many of the veterans were like fathers to him, then they were like brothers, and eventually they became like sons to him.

He brought to his work at the VA all the same traits he showed everywhere else he went in life: in a nutshell, everything Rich chose to do here, he was really good at. He was super smart, he was wicked funny, he was kind, he was joyful, and he kept an even keel always.

He was a heck of an athlete who excelled at every sport he ever tried (but especially baseball). He was so brave; life threw huge reasons for fear his way and he always summoned his courage from somewhere deep within and faced each one with enormous dignity.

Rich was exposed to Agent Orange in Vietnam and because of that, during his last two decades he suffered from Parkinson’s disease, but for over 17 years, he overcame many of the symptoms with his inimitable grace. He was as elegant and refined in facing that nigh tmare as he was in facing his life, and during that time all the aforementioned traits positively shone. He was 73.

Rich read everything, he traveled the world, he ran rivers even beyond the time most people would have, he loved theater and developed a sharp eye for what was good and what wasn’t, and he became a valued artistic partner on every show he participated in, both on and off stage.

He built two homes for his family mostly by himself, he raised children who turned into fine individuals, and he tried new things on a regular basis. To say that he was “well-rounded” would be an understatement. To say “he will be missed” would be the greatest understatement of all.

Rich’s wife asks that in lieu of flowers, if you’re drawn to do something in the Spirit of Rich, please make a donation in his name to Hungry Kids, YCCF District Office, 300 E. Willis St., Prescott, AZ. 86301.

Rich loved to be outside with friends and family, and in that spirit, a celebration of his life is being planned for Sunday, May 19, 2019, in the Prescott area. If interested in attending, please visit www.CelebrateRich.blogspot.com.