Harvey tells of struggle with deafness 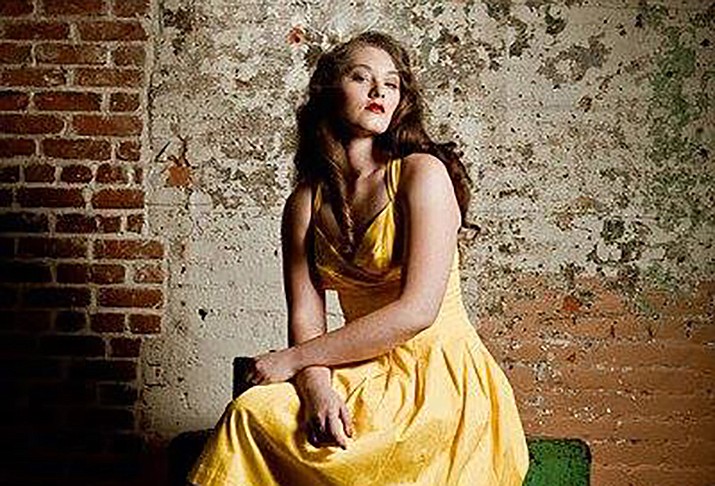 Mandy Harvey lost her hearing at age 18 just as she was beginning her music studies at Colorado State University. It didn’t stop her from becoming a singer-songwriter who performs nationally to rave reviews.

She also offers a free talk and question-and-answer session to the public at 5 p.m. covering her music, her struggles and triumphs. An interpreter for the deaf will be present, as well as captioning, for those with hearing loss. Seating is general admission for both this event and the musical performance. 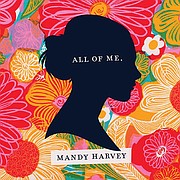 Students younger than 18 may purchase tickets at the door for $15 that include the free 5 p.m. talk, a pizza dinner, and the 7:30 p.m. performance.

A gifted songstress, with a marvelous touch for ballads, jazz and blues, Harvey became a household word in 2017 after an appearance on “America’s Got Talent.” She shared her story about losing her hearing to a connective tissue disease called Ehlers-Donlos syndrome.

Devastated but undaunted, she discovered that her sense of timing and pitch – as well as her passion for music – were still intact. She learned American Sign Language, worked tirelessly on her music, and began playing small jazz clubs around Colorado.

On the television show, Harvey talked about the arduous journey, and won Simon Cowell’s coveted “Golden Buzzer” with a powerfully heartfelt performance of her own song, “Try.”

Prescott resident Jack Clevenger also has hearing loss, as have 11,000 other Prescott area residents older than 50, he said.

“This is an inspirational event for all the residents of the Prescott communities, especially for the young people and those with disabilities,” Clevenger said. “In all my 12 years as resident of Prescott, to me this is one of the most important events geared towards enabling and empowering the young and ‘after young’ to be inspired with or without a disability.”

The Los Angeles Times wrote, “From the first notes, Mandy Harvey tames her audience into stunned appreciation, as she glides pitch-perfect between breathy jazz standards to growling blues. At show’s end, the audience is on its feet.”

Harvey has been profiled by NBC Nightly News and CNN’s “Great Big Story.” She is a spokesperson for No Barriers USA and the Invisible Disabilities Association, and travels the country working to heighten disability awareness, challenge stereotypes and inspire others.