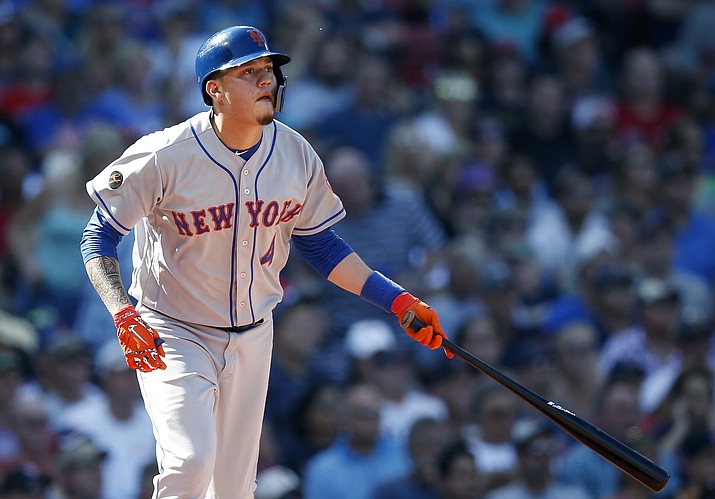 PHOENIX — The Arizona Diamondbacks have agreed to a one-year, $3.75 million contract with former New York Mets infielder Wilmer Flores, a person familiar with the negotiations told The Associated Press.

The person spoke on condition of anonymity Wednesday because the agreement had not been announced. The deal includes a $6 million club option for 2020 with a $500,000 buyout.

The 27-year-old Flores spent his entire six-year career playing a variety of infield positions with the Mets. He played 83 of 126 games at first base last season, hitting .267 with 11 home runs and 51 RBIs.