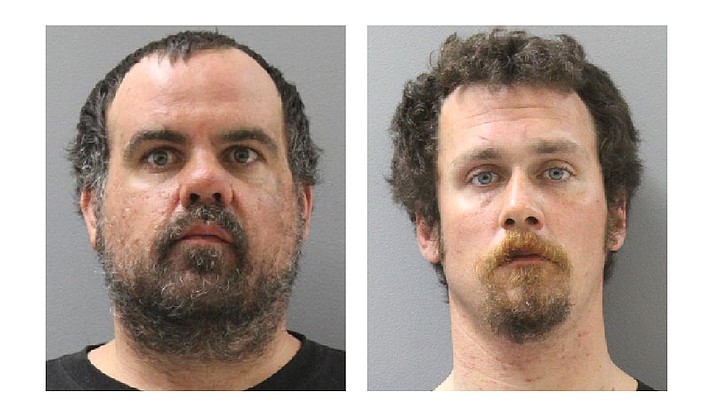 Two Prescott men allegedly beat and robbed a third inside a Prescott home before making off with the victim’s truck.

The two men had reportedly met the victim of the crime in downtown Prescott Saturday afternoon, Jan. 12. The three men had struck up a conversation and the victim invited Hammond and Council to his Prescott home in the1500 block of Swenson St, according to a PPD news release.

The victim regained consciousness the next morning and called the police at about 9:45 a.m. Patrol officers started the investigation and then called investigators for further assistance. The victim was transported to a local hospital where he was treated and released for his injuries.

The vehicle was later recovered in the 100 block of East Gurley St., along with some of the other missing property, PPD reported. Officers spotted two suspicious men near the vehicle and identified them as Hammond and Council. The two men were taken to the police department, interviewed by investigators, and eventually arrested. Both were booked into the Yavapai County jail for numerous felony charges, including armed robbery, aggravated assault, theft of a motor vehicle and identity theft.