Arrest leads to discovery of meth, heroin in Cottonwood home 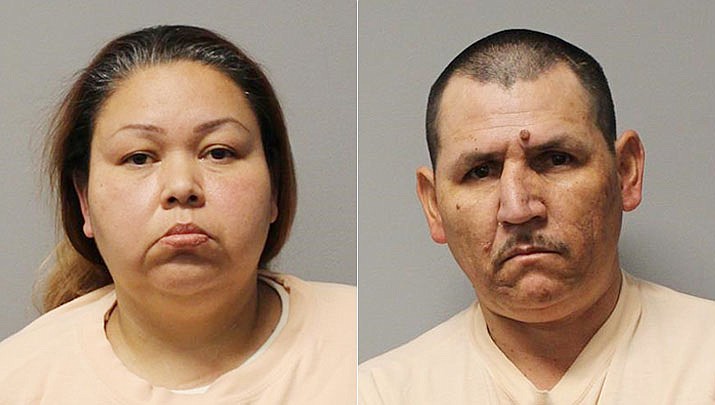 COTTONWOOD — Authorities say a couple is facing multiple drug and child abuse charges after large amounts of heroin and meth were found in their Cottonwood home. 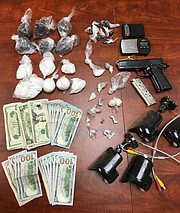 Evidence deputies found at a home in Cottonwood. (YCSO/Courtesy)

Deputies say Chavez-Rodriguez's Dec. 19 arrest led to a search warrant on his home.

Investigators found a pound of heroin and half a pound of meth. They also found scales, two firearms and pieces of foil with heroin residue.

Two 6-year-olds and a 9-year-old were present and are with the Department of Child Safety.

Chavez-Rodriguez is being held without bond.

It was not immediately known if they had attorneys.