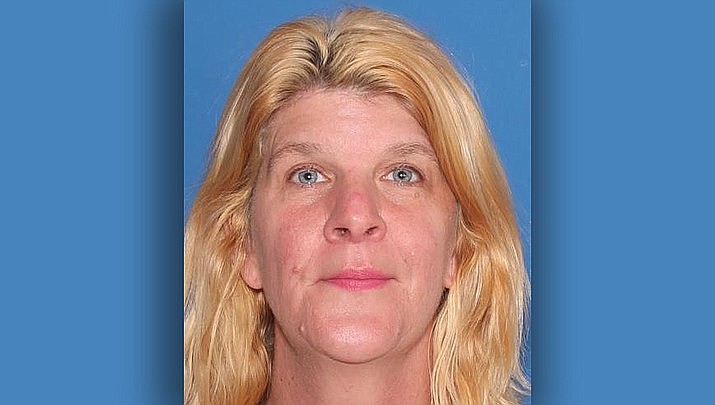 Traci Ann Koelzer is wanted by police for allegedly embezzling more than $100,000 from the Old Town Association in Cottonwood.

The hunt is still on for Traci Ann Koelzer.

She was serving as the OTA’s treasurer at the time of the embezzlement.

In the latter part of April 2018, Cottonwood Police Department detectives began investigating the matter, only to find Koelzer had disappeared.

At this point in the investigation, Cottonwood police have established probable cause to arrest Koelzer for her alleged felony conduct and involvement in this case, Kuhlt said. Additionally, there is an active warrant for Koelzer regarding a probation violation, said Yavapai County Sheriff’s Office spokesperson Dwight D’Evelyn.