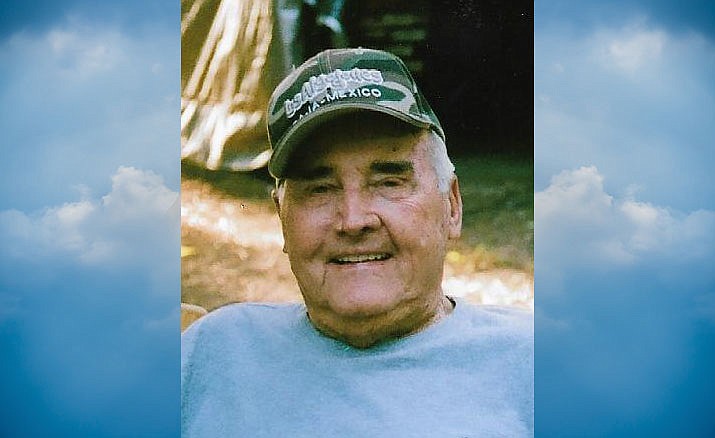 Paul Leonard Lassila passed away peacefully on Dec. 21, 2018, at the age of 86, after a long battle with COPD while wintering in Desert Hot Springs, California.

Paul was born in Embarrass, Minnesota, to Paul and Hilja Lassila, and was the youngest of six children. When he was young the family moved to Ely and he graduated in 1950 from Ely High School. In 1952, he was invited to join the U.S. Army and proudly served his country as a member of the Elite 10th Special Forces Group, (Airborne) through 1954. After fulfilling his military service he attended Trinidad State College and earned his associate degree in gunsmithing. He returned to Ely and operated his gunsmithing business while employed as a diesel mechanic at “Reserve Mining Company.” In Paul’s younger years he guided many canoe trips. He was an avid outdoorsman as camping, hunting and fishing were his passion.

In 1970, he moved his family to Prescott Valley, Arizona, where he started a successful excavating and septic tank pumping business along with the construction and operation of several car washes. Paul had the wonderful uncanny ability to look into the future and see potential business opportunities due to the explosive growth in Prescott Valley and the surrounding areas. Upon retiring he returned to Ely and spent summers on Shagawa Lake at his cabin home. During the last 17 years, Paul was blessed to have Madeline Jensen join him in life and had become his fiancé. They enjoyed traveling by R.V. throughout the U.S. trying to find the “warm spot!” They visited relatives and friends while traveling to many wonderful places on their “bucket list.” Together they enjoyed countless hours of woodworking, making a variety of beautiful gifts that will be cherished forever. One of their favorite things was their daily cribbage games and they were always ready to take on anyone who was willing to give them a challenge. And with his love for cribbage Paul enjoyed teaching his grandchildren how to play. He was a great storyteller of his many exciting experiences “back in the day.” These stories will continue to be retold and treasured by future generations. Paul’s laughter was contagious to all who knew him!

There will be a “Celebration of Life” held at a later date in Ely, Minnesota, to honor Paul’s memory.