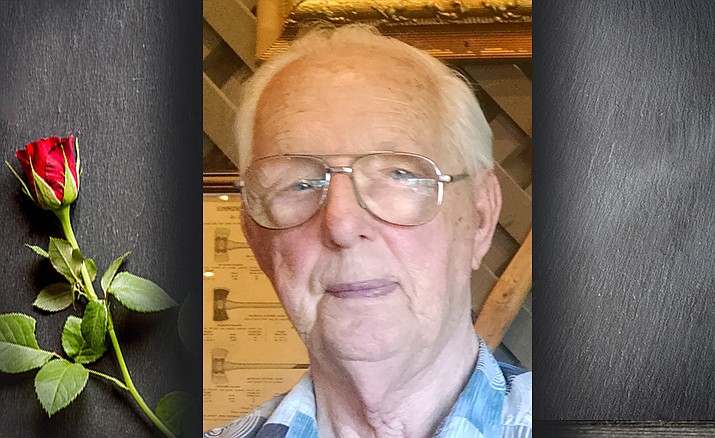 Richard served in the U.S. Army in Korea, 1946-1948. He married Shirley Browne on Aug. 12, 1950. After 30 years of employment at the Ford Motor Company, Richard retired in 1988. In 1992 the family moved to Prescott, where they became active in ministry at Sacred Heart Church. Due to Richard’s failing health they moved to Las Vegas in 2017 to be nearer to their son.

Richard is survived by Shirley, his wife of 68 years; son, Donald; daughters, Katherine and Carolyn; grandson, Joel; and three great-granddaughters.

After completing arrangements, Inurnment will be at the Southern Nevada Veterans Memorial Cemetery in Boulder City.