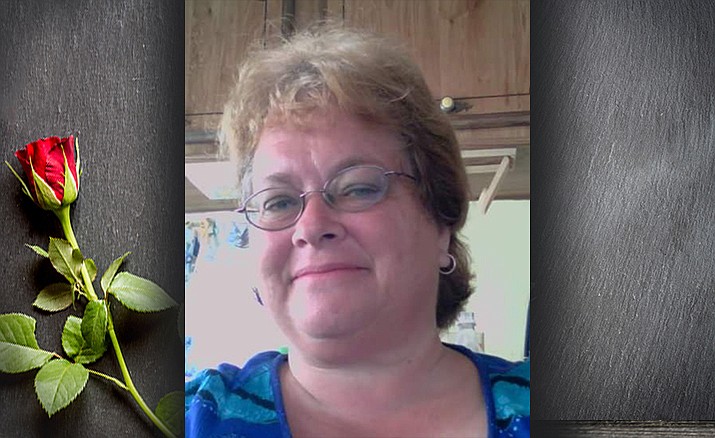 Laurie was born in Syracuse, New York, to Frederic and Frances Spaid on Dec. 22, 1952, the youngest of four children.

Laurie attended school in New York and Arizona, where she graduated high school early with honors. She then graduated with honors from San Diego State with a major in Anthropology and a minor in Native American Studies. Laurie taught elementary school at St. Vincent de Paul, Sacred Heart and Mountain View Elementary, all in Arizona. She was born a terrific teacher, stressing the importance of reading, kindness and respect. Laurie loved her ESL students and made a special point of encouraging them and their parents.

After retiring from teaching, she continued to teach Spanish and English in Rocky Point. There she met the love of her life, Pedro Flores. And she met many wonderful people who helped her as much as she helped them. Her Rocky Point friends were always there for her.

Laurie’s greatest pride was in her two sons, Dan and Scott. As a single mom, she was both father and mother to them, as well as mentor, friend, confidant and teacher. She loved her grandchildren and was loved by them as well.

Laurie was also known to have a great sense of humor that endeared her to everyone that she met. Her fellow teachers, administration and students were amazed by her. She was the kindest and wittiest person anyone could ever meet. Laurie loved to quilt and sew and made many quilts for family and friends. Her biggest recreation, however, was loving her two dogs, Rocky and Princess. Her dogs now live with Melody and Carl Scott and their dog Jaz in Rocky Point and are very happy.

She is also survived by her loving grandchildren, many other family members and dear friends and Pedro Flores. Laurie was preceded in death by her parents; stepfather, Paul Richardson; brother, Clinton Spaid; and son, Daniel Richardson.

A Memorial Mass for Laurie will be held at 11 a.m. Saturday, Jan. 12, at St. Joseph’s Catholic Church in Mayer. There will be a reception at Mountain View Elementary School in Prescott Valley starting at 12:30 p.m., after the Mass.

We love you, Laurie, and will miss you always. We know the first thing you heard in heaven was Danny saying, “Hi, Mom.”