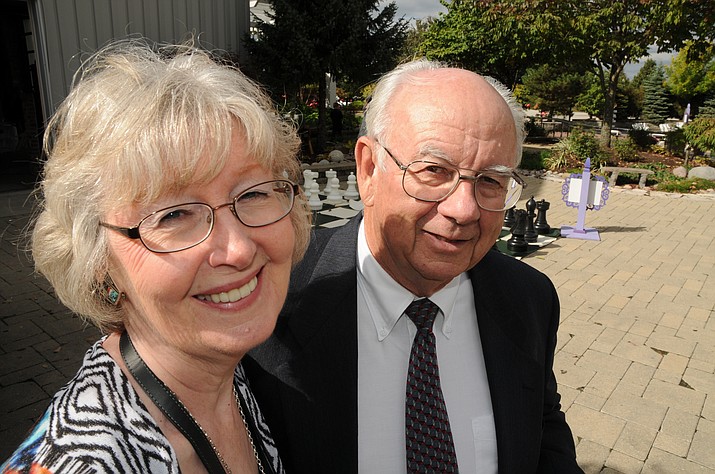 Marlys Mccrank and Jim Mccrank of Prescott Valley were married Dec. 28, 1963, at St. Joseph’s Church, in Ada, Minnesota. They will celebrated their 55th wedding anniversary with family over the holidays. He says, “I’m still crazy about her.” She says, “Life with him has been an adventure and he’s my very best friend.” They have two children: Christopher and Steven (Nicole).