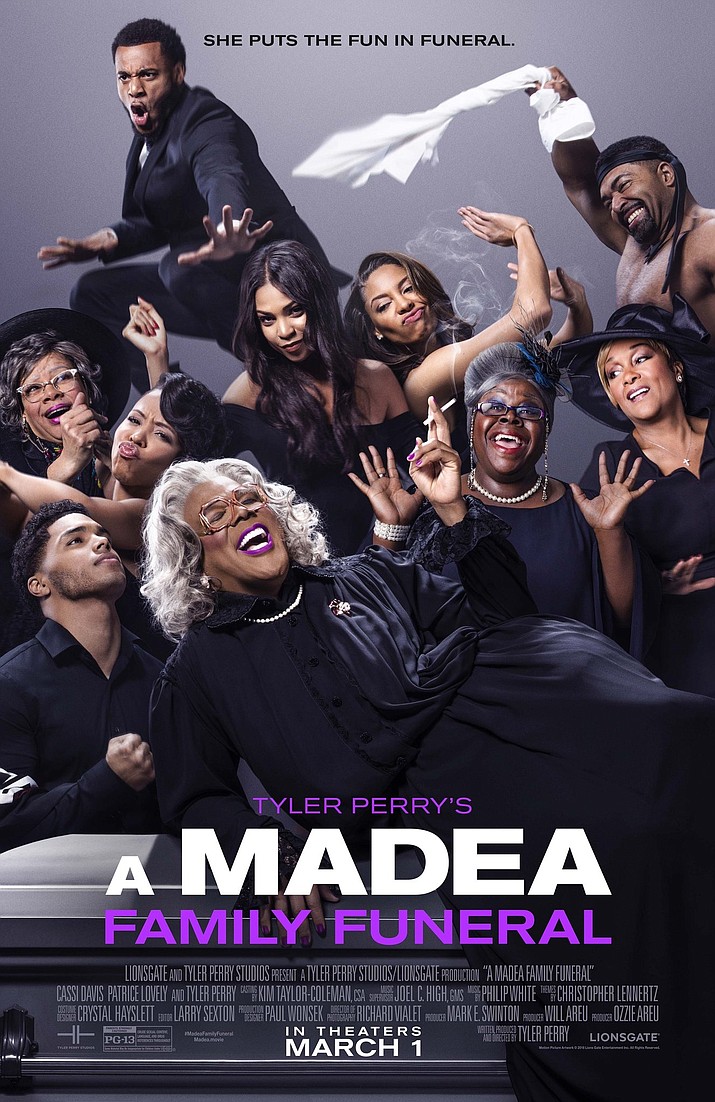 (NEW) TYLER PERRY’S A MADEA FAMILY FUNERAL - A joyous family reunion turns into an unexpected nightmare when Madea and the gang find themselves planning a funeral in the backwoods of Georgia. Stars Cassi Davis, Patrice Lovely, Tyler Perry. PG-13 – comedy. 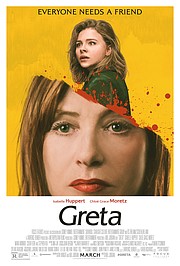 (NEW) GRETA - Frances finds a handbag on the New York subway and promptly returns it to Greta, an eccentric French piano teacher who loves tea and classical music. Having recently lost her mother, young Frances strikes up a seemingly harmless friendship with the lonely and kindly widow who enjoys her company. But when Greta's behavior becomes increasingly erratic and obsessive, Frances does whatever it takes to end the toxic relationship before things spirals out of control. Stars Isabelle Huppert, Chloë Grace Moretz, Maika Monroe, Colm Feore, Stephen Rea. R – drama, thriller.

RUN THE RACE - Abandoned by their father and grieving their mother's death, brothers Zach and David pin their hopes for a brighter future on each other. Stars Evan Hofer, Kelsey Reinhardt, Kristoffer Polaha, Frances Fisher, Caleb Castille. PG – drama, sport. 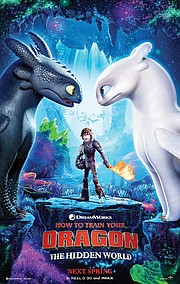 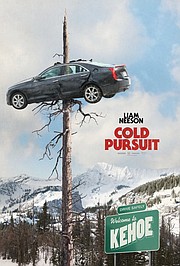 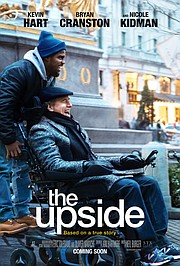