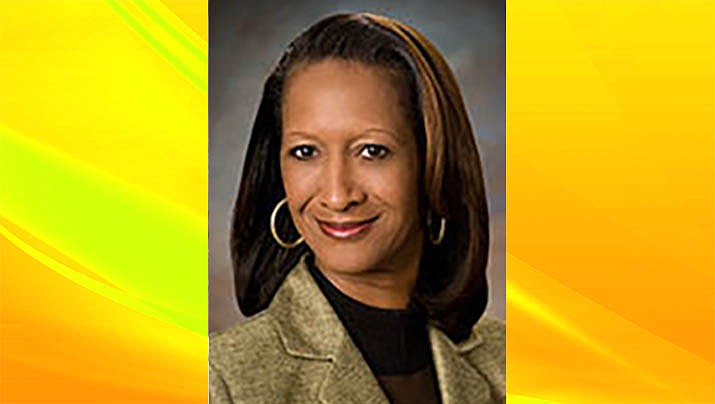 PHOENIX — State utility regulators are making another bid to find out how much money the state’s largest electric utility is spending on political campaigns and lobbying.

But this time the outcome could be different.

The proposal by Sandra Kennedy to subpoena the records of Arizona Public Services comes a year after Maricopa County Superior Court Judge Daniel Kiley rejected an effort by Bob Burns, another member of the Arizona Corporation Commission, to find out how the utility was using its money and influence to elect regulators to its liking. Kiley said that Burns, as an individual commissioner, did not have the power to enforce subpoenas.

But now Burns has an ally in Kennedy.

More significant, Justin Olson, who was not on the commission when the legal fight first began, told Capitol Media Services Tuesday he is willing to support enforcing a subpoena if Kennedy and Burns pursue it.

Company officials fought an extended battle over the last attempt, making various legal arguments about why its political spending was off limits to commissioners. But, for the moment, the utility is taking a less confrontational approach.

“We will review Commissioner Kennedy’s letter and may have further comment after we fully assess it,’’ said spokeswoman Jenna Rowell.

Kennedy is particularly interested in the donations that APS and Pinnacle West, the utility’s parent company, have given to certain tax-exempt organizations. That’s because federal tax laws allow these organizations to influence elections with campaigns mounted on behalf of or against candidates.

More significant, Arizona law exempts those organizations from having to disclose their donors. That makes it impossible to find out who is truly providing that cash.

What makes all that important is that two “dark money’’ groups that fall into that category spent $3.2 million in 2014 to help elect Republicans Tom Forese and Doug Little to the commission.

APS will neither confirm nor deny it was the source of those dollars.

Two years ago the company spent $4 million in the open to help keep the commission an all-Republican affair. And this past year the utility pretty much stayed out of the commission race, deciding to put $32 million into fighting an initiative that would have required utilities to generate half their power from renewable sources by 2030.

Kennedy told Capitol Media Services finding out where all that cash is going is crucial to the role of the commission in regulating rates.

“I think the ratepayers in the APS territory are paying an awful lot in fees,’’ she said. “And I think they have a right to where the monopoly that they have to get their services is spending their money.’’

Kennedy’s subpoena is going after more than just political donations.

She wants to know what money APS and Pinnacle West spent advertising expenses, including “the nature of the expenditure, the amount, the date and the purpose.’’ And the subpoena she is crafting wants to know about foundations and other entitles that are related to the company, including any “arrangement governing the foundation’s use of APS name or brand.’’

Burns said he will fight any effort by Pinnacle West to claim that its books are off limits to commissioners at that firm is not itself a regulated utility. He called that is distinction without a difference.

“They’re actually APS,’’ he told Capitol Media Services. “APS is their only source of income.’’

In fighting the Burns subpoenas, APS accused him of an improper and illegal power grab.

Attorney Mary O’Grady argued that the Legislature has exclusive power to set campaign finance rules. And she said Burns is powerless to require APS to divulge anything more.

But Kiley rejected those arguments. He said just because the state has its own disclosure rules does not strip the commission of its own constitutional powers.

O’Grady also argued that forcing APS and Pinnacle West to reveal their political spending would discourage them from making future political donations. Kiley didn’t buy those arguments either.

“Nothing in that case suggests the First Amendment offers blanket protection against the mandatory disclosure of political spending,’’ the judge wrote.