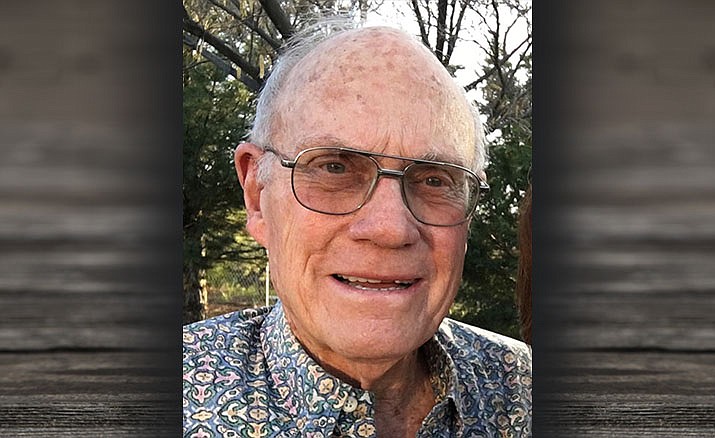 Dave was born and raised on the island of Oahu and moved his young family to the Big Island of Hawaii in 1959. He and Jean moved to Prescott in 1999 to see his grandchildren grow up. Dave retired at the age of 65 after establishing a successful family-run roofing and flooring company in Hilo, Hawaii.

He showed his athletic ability through baseball and tennis. Dave was an avid motorhead and racing fan, who joined the local Hot Rod Club upon his arrival to Prescott. Wherever he traveled, you were sure to find him behind a BBQ grilling. Dave had the blessing of many friends in Hawaii and Arizona. His wife Jean was his first and only true love. Dave’s dedication to his family and those he loved was exceptional — they were his whole life. Dave’s family would like to give a heartfelt thank-you to Tamera James and her staff at Granite Gate Senior Living for their attentive care of “Papa” and the continuing care of his wife Jean. “The love of a family is life’s greatest blessing.”