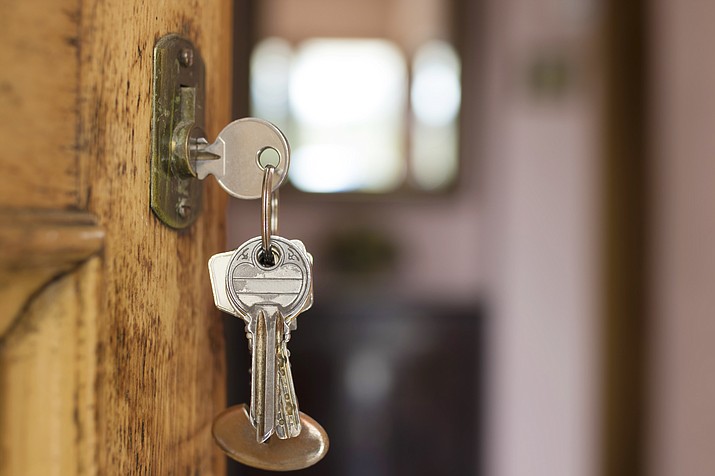 PHOENIX — State lawmakers are weighing whether it shouldn’t have to be necessary for someone to die to get out of a timeshare contract.

But it won’t do any good for those already stuck in such deals.

Legislation approved Monday by the House Committee on Regulatory Affairs would give people who sign these deals 14 days to have second thoughts. That’s twice as long as now required.

But HB 2639 also would allow buyers to opt out within 14 days of actually using their timeshare and be entitled to a 90 percent refund.

Potentially most significant, those who would buy a timeshare in the future and have had it for at least a decade could simply walk away without being on the legal hook for annual maintenance fees that could continue for the rest of their lives — and beyond.

Despite the 7-0 vote Monday by the House Committee on Regulatory Affairs it remains unclear if the provisions will ever become law. Rep. Travis Grantham, R-Gilbert, who chairs the panel, said he will seek to strip out many of the provisions when it now goes to the full House, instead reducing it to additional requirements for what information needs to be given to buyers.

The star witness for the proposal by Rep. Shawnna Bolick, R-Phoenix, was Gloria Johnson who told lawmakers about her experience buying a timeshare in 1980.

Now, she said, the option of having a week at a resort makes little sense. Yet she is stuck making annual maintenance payments of more than $1,000.

Johnson said she was told she can leave the timeshare to her children.

“My children don’t want them, my children can’t afford to pay the maintenance fee,’’ she said.

“There is no way out of this,’’ Johnson said. “You own this for life and you own it beyond your life.’’

Johnson said she realizes that nothing the Legislature adopts now can alter the contract she signed nearly four decades ago. But she told lawmakers they should protect others going forward.

Amanda Rusing who lobbies for the Attorney General’s Office said her agency crafted the measure to deal with specific complaints by timeshare buyers and owners. She said it starts with providing more than just seven days for buyers to consider what they’ve done.

“People aren’t even home from their vacations and sobered up by the time they’re completely locked in to these contracts,’’ Rusing said. “What we wanted to do is give people a more meaningful opportunity to think about that contract that they signed.’’

She also said it’s important for people to be able to get out of a contract once they’ve actually had the opportunity to use the unit that they’ve bought for one week a year.

“By the time they use it, they’re stuck in that contract,’’ Rusing said.

“They thought they were buying the opportunity to use a beach-front villa,’’ she explained.

Opt-out provisions in timeshare bill no longer on the table
Widow won’t sign, and that puts timeshare giant in a bind
Judge declares mistrial in former utility regulator’s bribery case
Talk of the Town: Why federal regulatory agencies are ineffective
Bill would boost sales tax for road work; how Pima will use it matter of debate