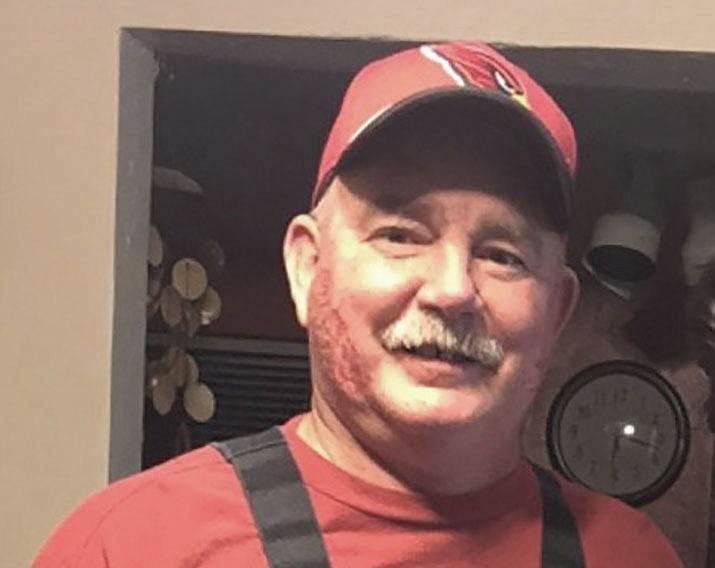 Preceded by his parents, Ola Mae and Dean Wilkerson, and brother, Paul Wilkerson.

Russ moved to Prescott with his family in 1968, where he later graduated from PHS in 1980. After high school, he served six years in the Army. Russ and his wife just celebrated their 32nd wedding anniversary in January. He worked at MI (Better Built) for over 37 years. Russ was an awesome husband, father, grandfather and friend. He loved to hunt, golf and spend time with his friends and family. He will truly be missed by all.

His service will be at The Living Faith Church, 7225 N. Coyote Springs Rd., in Prescott Valley on Feb. 16, at 1 p.m. There will be a reception to follow. In lieu of flowers, donations can be made to: Russell Wilkerson Memorial Fund (Arizona) at any Wells Fargo bank.