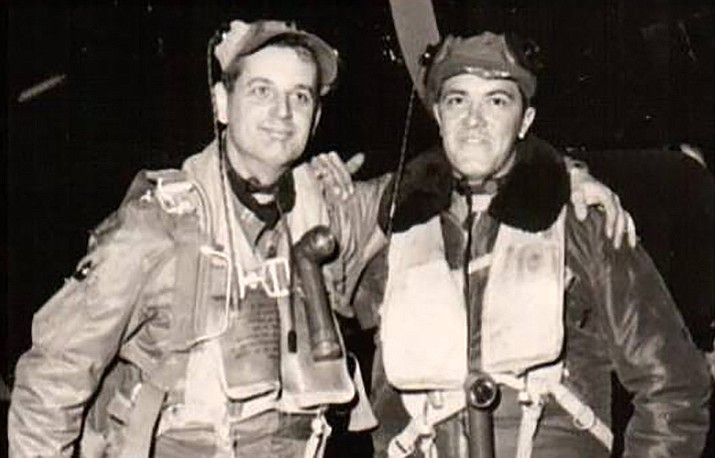 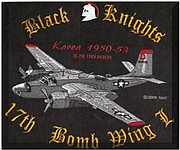 Hamilton flew 50-plus Korean combat missions in B-26s. He will talk about about transitioning from piloting C-47s as a WWII Pathfinder pilot to flying B-26s in Korea with the 37th Bomb Squadron of the 17th Bomb Group, 5th Air Force.

He will describe the different types of missions he flew in Korea, including “recce,” “tadpole,” “killing,” truck and boat missions, and “putting lights out” missions.

Hamilton will provide original photos and documents in a PowerPoint presentation as well as show the original maps he flew with and other original documents.