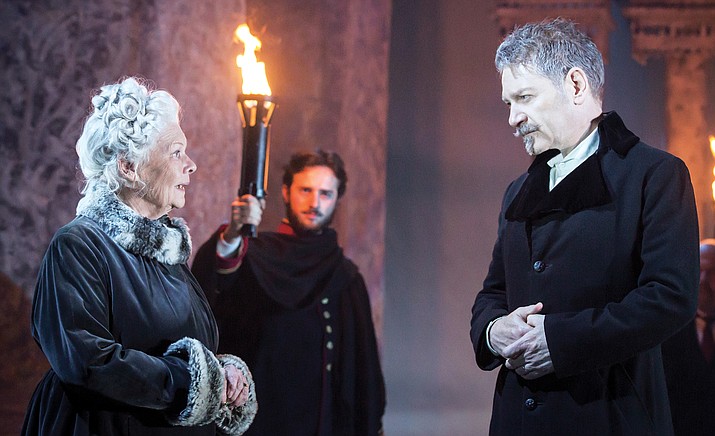 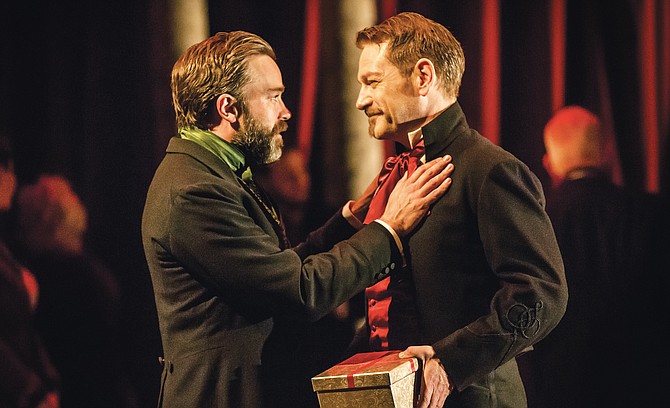 King Leontes appears to have everything: power, wealth, a loving family and friends. But sexual jealousy sets in motion a chain of events with tragic consequence. 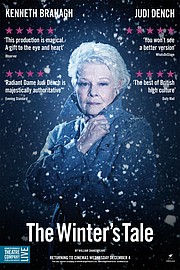 This critically acclaimed production was the first in the hugely successful Kenneth Branagh Theatre Company Live season that was broadcast to cinemas from London’s Garrick Theatre over the course of a year in 2015.

“ ‘The Winter’s Tale’ is possibly Shakespeare’s most perfect play ... and this production, co-directed by Branagh and Rob Ashford, is magical. It is hard to imagine the play more movingly performed. It’s a gift to eye and heart.” — Observer.

‘Richard III’ premieres Sept. 4
Sedona to host the Bard on big screen in HD
‘The Phantom of the Opera’ at the Fisher Theatre
Encore: Mirren stars in 'The Audience'
Royal Shakespeare Company's 'The Merchant of Venice' debuts Sept. 13 at Sedona International Film Festival