Deputies: Man stole car while another man slept inside 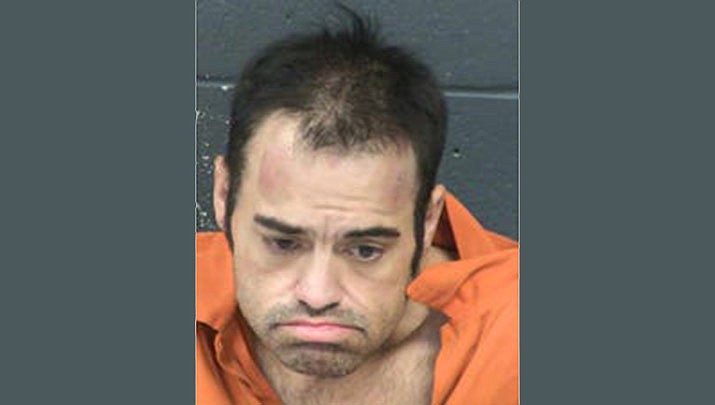 LAS CRUCES, N.M. — A New Mexico man is facing charges after authorities say he stole a car without knowing that another man was sleeping inside.

According to the Doña Ana County Sheriff’s Office, Ignacio Baca, of Las Cruces, told authorities the episode began after he fell asleep in the back seat of his girlfriend’s 2006 Toyota Corolla. Baca said he had dropped off his girlfriend for work at a truck stop, and instead of going home, he parked the car and fell asleep.

Baca told Doña Ana County Sheriff’s Detective Ileana Adame that he’d left the vehicle running while he was sleeping, and later woke up and realized the car was traveling east on Interstate 10. Baca said he asked the man who the was, and proceeded to punch and choke the stranger.

Court documents allege Allen regained control of the vehicle and pulled over.

Allen then pulled out a knife and slashed Baca on the left side of his rib, and upper right arm, deputies said.

Baca eventually took the triple-edged knife from Allen, who then fled.

Allen was taken into custody and booked into Doña Ana County Detention Center. He is facing several charges, including aggravated battery with a deadly weapon and auto burglary.

No attorney was listed for him.