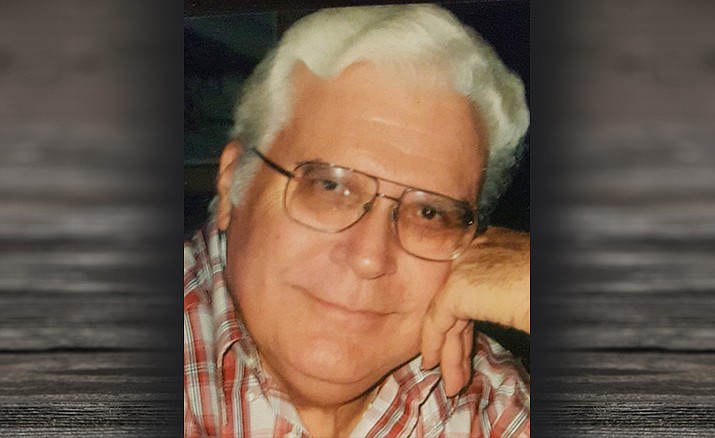 Loren W. Markel, loving husband and father, went to be with his Lord and Savior, Jesus Christ, during the early morning hours of December 8, 2019, at his home in Prescott Valley. He was 83.

Loren was born in Minneapolis on November 14, 1936 to Hugh and Selma, was a graduate of Valparaiso University and worked as an Aerospace Engineer in Southern California until the late 1980’s when he became an agent with AAL/Thrivent Financial, finally retiring to Arizona in 2004.

He is survived by Carol, his wife of 58 years, daughter, Laura, son Steven (Teresa), daughter Jennifer Ward (Brett), grandchildren, Ashlee Pulido (Iz), Haley, Dylan and Hunter, great grandchildren Drayden and Benjamin, brother, Wayne (Caryl) and his nieces and nephews. Throughout his life, he was known as a man of strong Christian faith and an active member of the Lutheran Church, where he was always willing to serve where needed, and sing in the choir! We look forward to our great reunion with him in heaven!