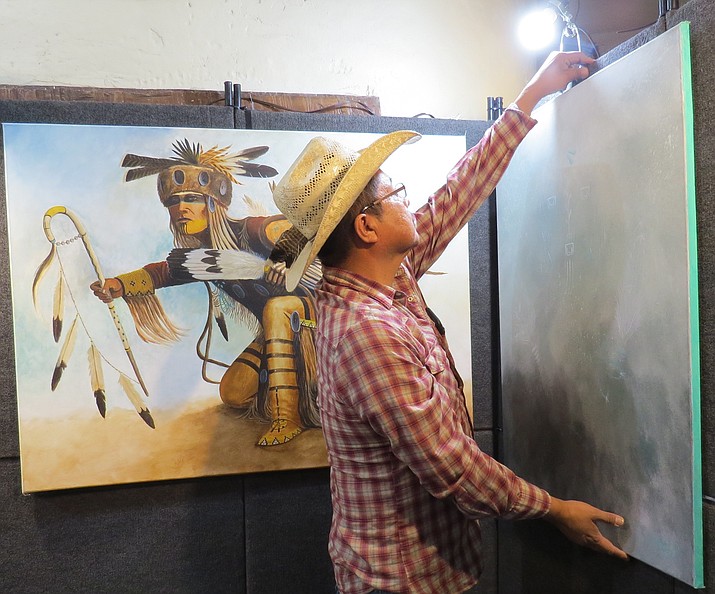 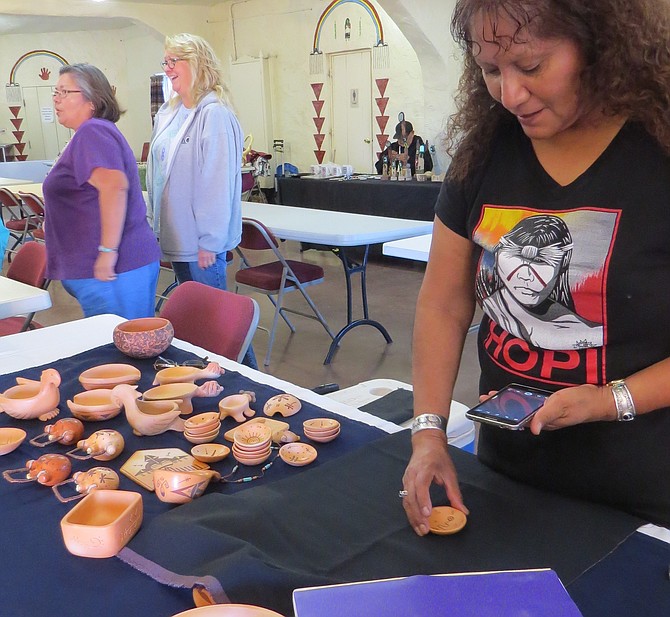 The Smoki Museum has its Christmas Indian Art Market this weekend featuring art from a variety of native artists.

The event is a smaller version of what the museum used to put on before the Great Recession, said Smoki Museum Executive Director Cindy Gresser. Back then, it was going really well and had a developed base of artists, Gresser said. However, after the downturn it didn’t feel fair to ask artists coming at least two or three hours away to do as there wasn’t a reasonable expectation of sales, and so it was discontinued, she said.

This year, there will be 24 artists at the event on Saturday and Sunday, Dec. 14-15, and they’ll be in the pueblo as well as the museum itself, she said. They’ll have something for every budget and every taste, said Smoki Museum Assistant Director Manuel Lucero IV. It will be from 10 a.m. to 4 p.m.

Those artists include Able Nash, a contemporary skateboard deck designer and t-shirt maker, Debra Vahn, who makes plush animals and puts a little prayer into each of them and local artist Woody Jones, who carves pipes, fetishes and jewelry out of red pipe stone, Lucero said. It’s the same material the peace pipe is carved from, he said.

“So, the classic peace pipe that everybody thinks of is carved from this stone,” Lucero said. “We believe it’s the blood of the people, which is why it’s red.”

Gresser said she wanted to thank the tourism department and the City of Prescott which has recognized that the Christmas Indian Art Market is one of the ways the museum brings a native twist on the holiday season. It gives those artists a chance to get some money in the bank so they can enjoy the holiday season in an environment where they don’t have to worry about things like tables and chairs, she said.

The fact it supports those native artists and profits them, along with supporting the Smoki Museum’s mission and goals is what she enjoys about being able to put the event on, Gresser said. There’s also how the public can come in, meet and get to know the artists, she said.

“It’s really gratifying,” she said, adding there’s “a lot of laughter and lots of fun.”