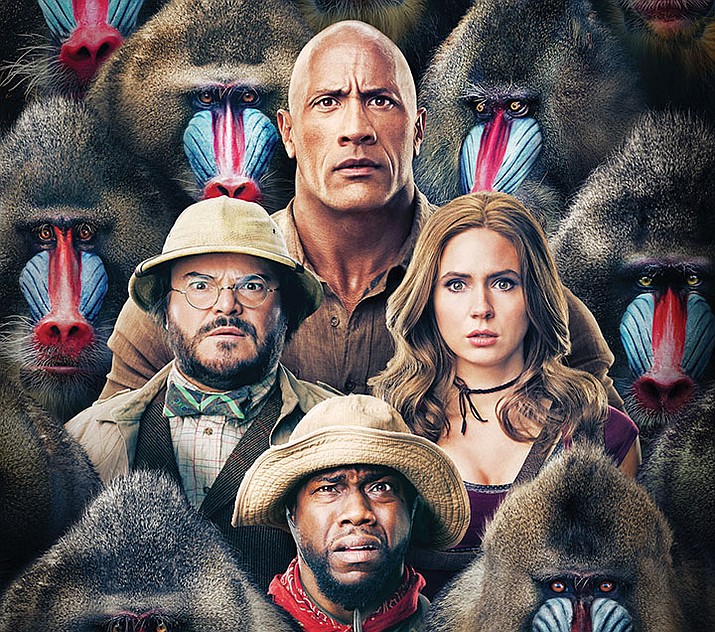 (NEW) BLACK CHRISTMAS - Hawthorne College is quieting down for the holidays. One by one, sorority girls on campus are being killed by a stalker. But 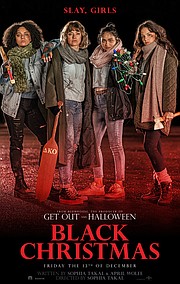 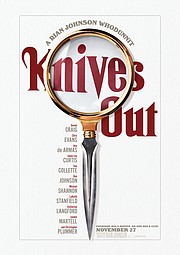 QUEEN & SLIM - Slim and Queen's first date takes an unexpected turn when a policeman pulls them over for a minor traffic violation. When the situation escalates, Slim takes the officer's gun and shoots him in self-defence. Now labelled cop killers in the media, Slim and Queen feel that they have no choice but to go on the run and evade the law. When a video of the incident goes viral, the unwitting outlaws soon become a symbol of trauma, terror, grief and pain for people all across the country. Stars Daniel Kaluuya, Jodie Turner-Smith, Bokeem Woodbine, Chloë Sevigny, Flea, Sturgill Simpson, Indya Moore. R – drama, thriller

21 BRIDGES - After uncovering a massive conspiracy, an embattled NYPD detective joins a citywide manhunt for two young cop killers. As the night unfolds, he soon becomes unsure of who to pursue -- and who's in pursuit of him. When the search intensifies, authorities decide to take extreme measures by closing all of Manhattan's 21 bridges to prevent the suspects from escaping. Stars Chadwick Boseman, Sienna Miller, Stephan James, Keith David, Taylor Kitsch, J. K. Simmons. R – Drama/Mystery

FROZEN 2 - Elsa the Snow Queen and her sister Anna embark on an adventure far away from the kingdom of Arendelle. They are joined by friends, 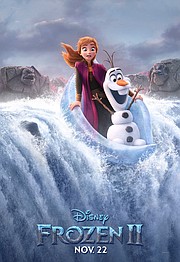 A BEAUTIFUL DAY IN THE NEIGHBORHOOD - A journalist's life is enriched by friendship when he takes on an assignment profiling Fred Rogers. Based on the real-life friendship between journalist Tom Junod and television star Fred Rogers. Stars Tom Hanks, Matthew Rhys, Susan Kelechi Watson, Chris Cooper. PG – drama