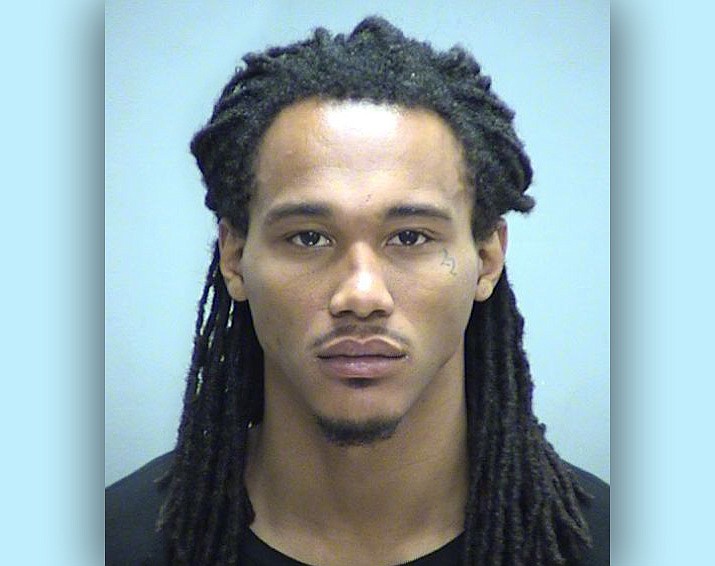 A jury found Hood guilty on 11 felony counts, including Child Sex Trafficking, Conspiracy, Money Laundering, and Sexual Exploitation of a Minor. On December 7th, Hood was sentenced to 108 years in prison. Hood had two prior convictions of aggravated assault and possession of drugs.

In late 2017, Hood recruited the juvenile victim from the streets of Phoenix, caused her to engage in prostitution, and collected her prostitution money for his own benefit. Hood used his cell phone to record the victim in a sexually exploitative manner in an effort to maintain control over her.

Detectives with the Phoenix Police Department’s Human Exploitation and Trafficking Unit (H.E.A.T) rescued the victim from a hotel. During interviews, the victim disclosed Hood had trafficked her for several months in 2017 and 2018.

If you are the victim of human trafficking, or if you believe someone is being held by a human trafficker, call the National Human Trafficking Resource Center hotline at 1-888-373-7888 or text HELP to: BeFree (233733). The National Human Trafficking Resource Center Hotline is a national, toll-free hotline available to answer calls from anywhere in the United States, 24 hours a day, 7 days a week, in more than 200 languages.