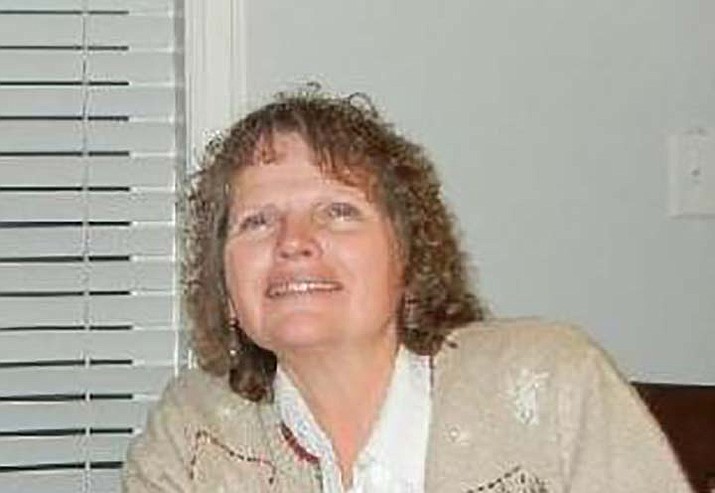 Pixie Anne Ginsbach, a resident of Arizona for more than 60 years, passed away peacefully on December 7, 2019 after a long and courageous battle with cancer.

At the time of her death, she was having medical treatments in Mesa.

Her family moved to Prescott in the summer of 1961 and soon after she enrolled in Sacred Heart School where she attended through eighth grade. Soon to become a badger at Prescott High School, she was a graduate of the class of 1970.

Pixie, called by her middle name, Anne, by some friends and family, was a caregiver of extraordinary measure, for both her father and mother, as well as a number of elderly friends. For more than a decade, until 2018, she operated her own housekeeping services business covering Prescott and Prescott Valley. She was born on December 2, 1951, in Sioux Falls, South Dakota. In August of 1959, her parents moved the family to Arizona, settling in Casa Grande for the first two years before moving to Prescott in the summer of 1961.

The family will receive friends and guests for a visitation from 5 to 6 p.m. on Wednesday, December 11, at Heritage Memory Mortuary, 131 Grove Avenue in Prescott. A funeral Mass will be held Thursday, December 12, at 11 a.m. at Sacred Heart Church, 150 Fleury Drive in Prescott, followed by a graveside service at Mountain View Cemetery, 1051 Willow Creek Road in Prescott.