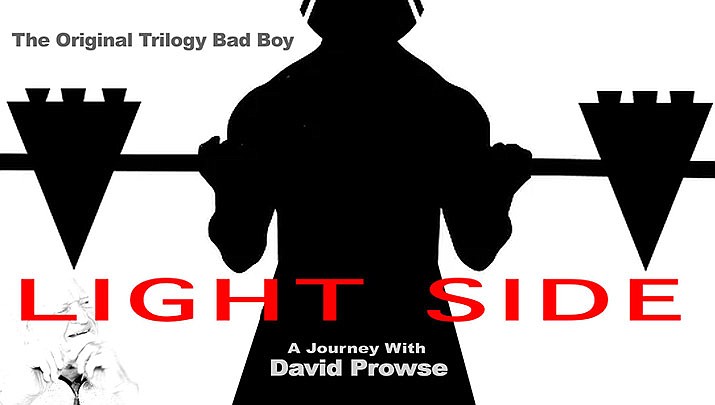 With rare and exclusive access to David Prowse, now 84, the feature-length documentary brings a fresh and different perspective to a long and celebrated career. Besides playing the most iconic screen villain in cinema history in the original Star Wars trilogy, the former weightlifting champion also featured in Stanley Kubrick's A Clockwork Orange, trained Christopher Reeve for 1978's Superman and was awarded a special medal (the MBE) by the Queen of England in 2000 for his services to charity.

The film's director, Marc John, says: “This is not simply a recap of an amazing life, it's an art house film which aims to be very surprising and thought-provoking. It was an absolute pleasure to make this film with Mr Prowse, and I hope Star Wars fans and audiences in general find it enjoyable."

LIGHT SIDE: A JOURNEY WITH DAVID PROWSE (OFFICIAL TRAILER) by Marc John

Submit local community events for our online calendar at: dCourier.com/submit-event