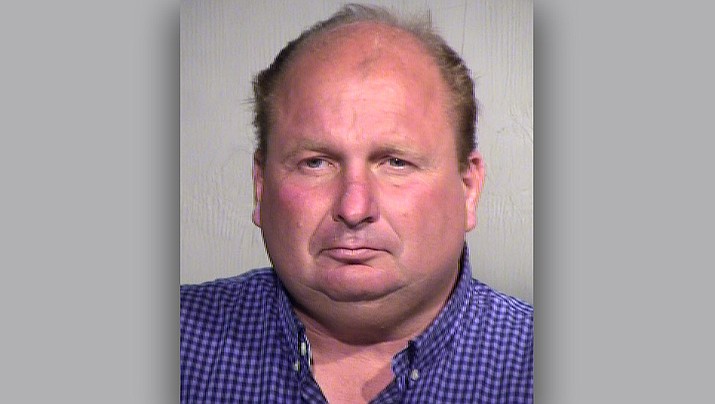 The indictment alleges between October 1, 2018 and October 29, 2018, Lohr tampered with food items at seven different Valley stores. At some of the locations, Lohr is accused of pouring bleach or hydrogen peroxide on the food items. The stores were located in Tempe, Scottsdale, Phoenix, and Chandler.

It is believed the tampered food was discovered prior to anyone consuming the items. No individuals have reported any illness associated with the consumption of the tampered items.

Lohr is facing 10 felony counts, including one count of criminal damage, and nine counts of adding poison or other harmful substance to food, drink or medicine.

Lohr was first arrested in October of 2018, and the Maricopa County Attorney’s Office charged him with criminal damage. After Lohr was released from custody, he went to California. In February 2019, the FBI arrested him for allegedly tampering with consumer products. Lohr is currently in federal custody. The Attorney General’s Office has placed a retainer on Lohr. Once his federal case concludes, he will be transferred back to Arizona to answer for his state charges.