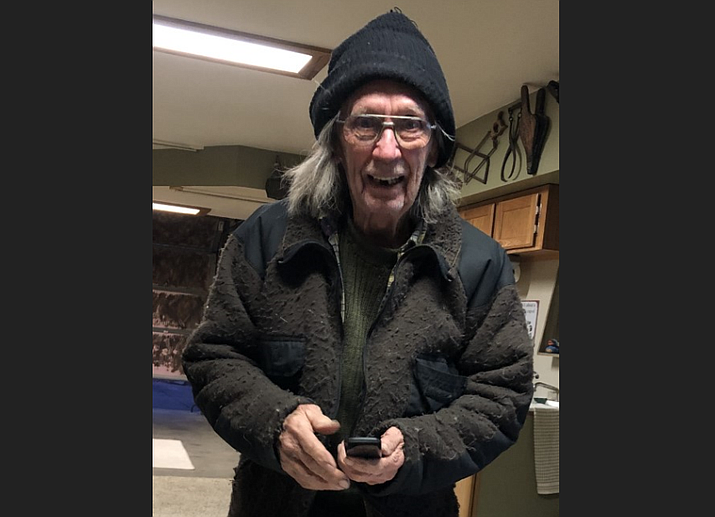 Charles Edward Hartlerode, 84, of Prescott has been reported missing since Nov. 25, 2019.(YCSO/Courtesy)

A possibly suicidal Prescott man has been missing since Nov. 25, according to the Yavapai County Sheriff’s Office (YCSO).

Charles Edward Hartlerode, 84, was last seen at a friend’s home on Idylwild Drive in Prescott, a YCSO news release states.

He left most of his belongings at the house except for a small blue bag he takes with him wherever he goes and is not answering his phone, according to the release.

Friends and family told deputies Hartlerode may be suicidal.

He is described as a 5-foot-8 white man with gray hair, green eyes and weighing about 150 pounds.

He previously lived in Santa Fe, New Mexico, and told someone by phone he was heading there - expecting to arrive Nov. 28 - but he never showed, the release states. He also has access to property in Badger, California (east of Fresno), but there has been no sign of him there either.