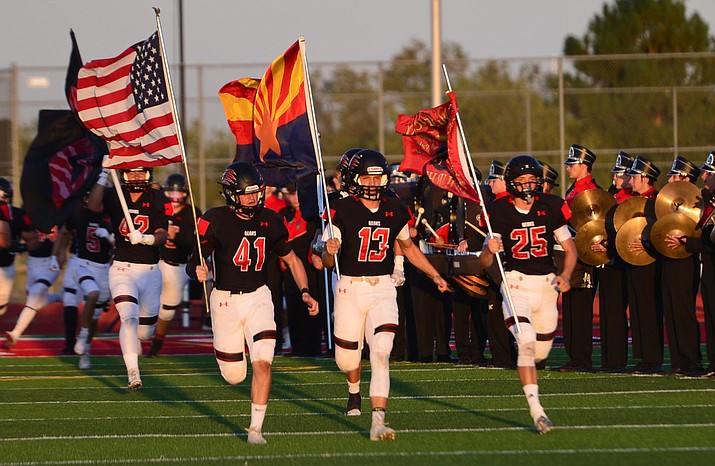 Last Week: Shadow Mountain – This will be the Matadors first game of 2019. Last season, the team went 4-6 overall and 2-3 in the 4A Skyline Region, which was good enough third place but not enough for the playoffs; Bradshaw Mountain – The Bears opened the season at home with a tough 33-26 loss to Estrellla Foothills. The Wolves were down 23-19 going into the fourth quarter and made a valiant comeback effort to upend the Bears.

The Setting: Bradshaw Mountain will need to put the past behind them and focus on the game at hand. Losing both home games to start the season would not bode well the rest of the Bears’ campaign and falling into a 0-2 hole is not ideal. While the Bears are a young team, they will need to grow up fast and learn how to close out games. Shadow Mountain will be aiming to open its season on the right foot.