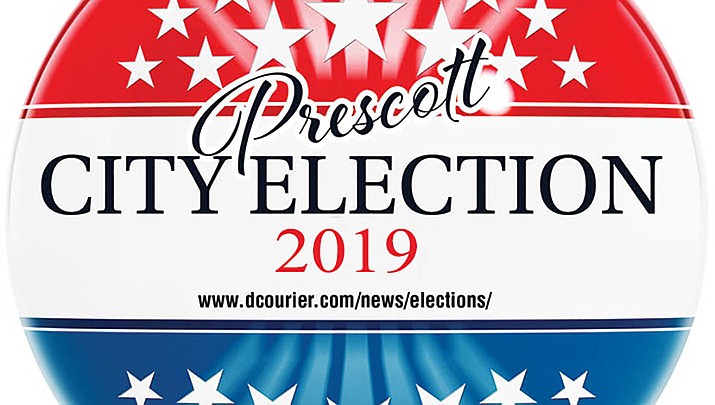 Registered voters in the City of Prescott had some choices to make in the mail-in election that concluded Tuesday, Aug. 27. On the ballot were an uncontested Mayoral race, and three seats on the City Council.

Following are the unofficial results, with county elections officials reporting – as of about 7:30 p.m. Tuesday, Aug. 27 - voters returned 15,622 ballots; it is not known how many are yet to be counted; and turnout is at 51.27%.

Candidates receiving 50% plus one vote of valid ballots cast win outright, according to the city. The remainder go to the General Election.

Acting City Attorney Matt Podracky said Cathey Rusing and Billie Orr have won outright. It appears Steve Sischka and Jim Lamerson will go to a runoff in the General Election.