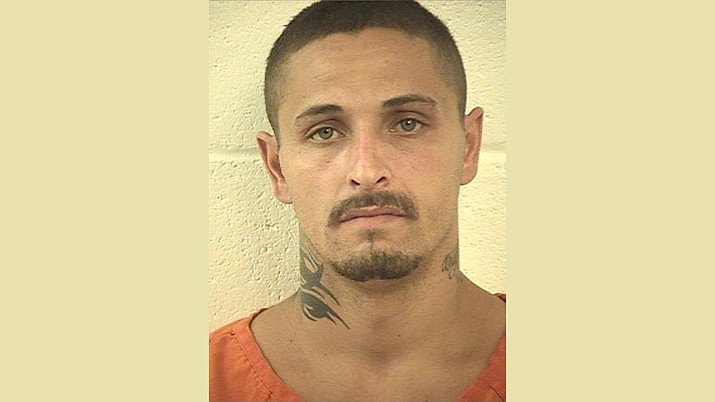 LAS VEGAS, N.M. — A northern New Mexico man is facing charges after he was accused of committing a cold crime on a hot day: an ice cream heist.

The Las Vegas Optic in New Mexico reports authorities say 31-year-old Paul Trujillo was arrested last week after he was one of two men who entered a walk-in freezer at a Dairy Queen store and stole 22 boxes of Dilly Bars.

Police say the July 29 footage shows Trujillo walking up to the freezer following a stakeout. The second man has not been identified.

Trujillo was charged with felony commercial burglary and misdemeanor larceny.

It was not known if he had an attorney.