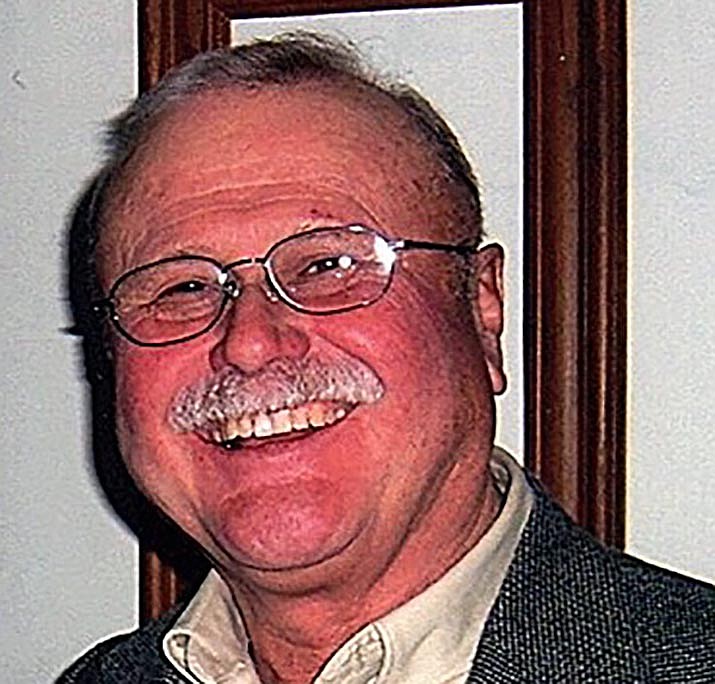 A luncheon and celebration of life will be held on Saturday, Aug. 31, at 11 a.m., at the Adult Center of Prescott, 1280 E. Rosser Street, Prescott, Arizona. Funeral arrangements were entrusted to Sunrise Funeral Home.