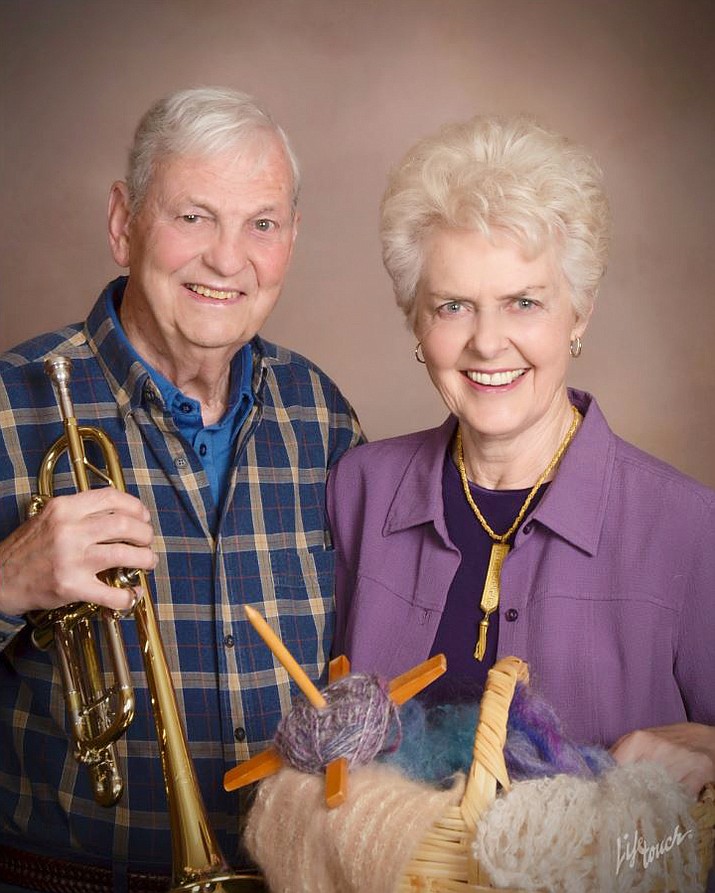 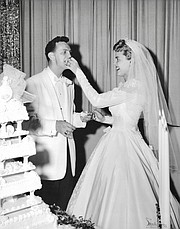 Richard and Lois Longfield, residents of Prescott for 47 years, celebrated their 60th wedding anniversary on August 14, 2019. Married at the First Presbyterian Church in Birmingham, Michigan in 1959, they became Arizona residents in 1961. After 11 years in Phoenix, where Rich enjoyed success as a high school instrumental music educator, the Longfield’s moved to Prescott when Richard joined Jim Burns in the Music Department of Yavapai College.

After 21 years teaching at the college, Rich retired, and both he and Lois have kept active in the area, especially in music, church, and as volunteers at Sharlot Hall Museum - Lois for 45 years.

Their children, Mark and Janis, both graduated from Prescott High School and Yavapai College, and met their potential spouses in Prescott. Mark and wife Tami, Janis and husband Don McMillan, and their children Lauran and Stephen joined in the family’s anniversary celebration in Prescott.